Life is full of challenges that cross our path when we least expect them. However, living and surviving means being able to cope with those challenges the best we can. Sometimes a little push from someone is all we need in order to overcome the issues we face, because a small act of kindness can go a long way and restore our faith in humanity.

February 23rd was the day the young parents Jesse and Maria Hulscher welcomed to the world their second baby boy. This made them happy beyond words. They just couldn’t wait to take their son home from hospital and introduce him to his brother and the rest of the family. Since the winter was pretty harsh, they knew they had to make the place warm an cozy for the newborn.

But, they encountered a problem. The furnace in the house stopped working in the middle of the freezing weather, and just before the arrival of Maria and the baby. 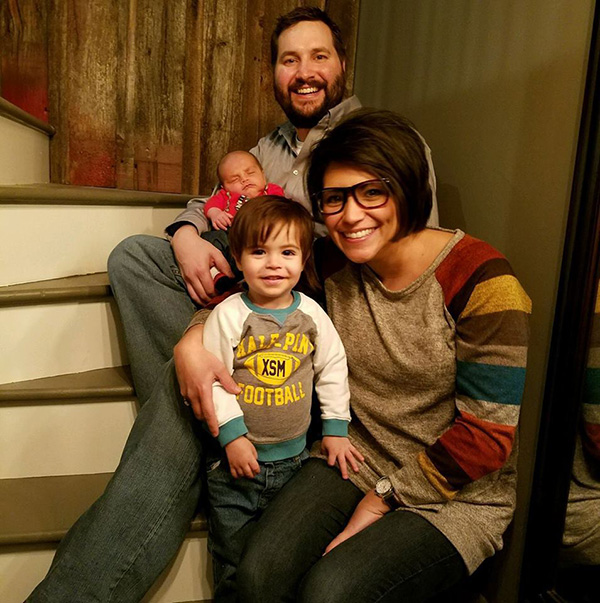 Jesse was left alone with his 2-year-old to come up with a quick solution. He was pretty worried because he knew that companies offering repairing services are often very busy and he wasn’t sure whether they could act fast.

“Instantly I panicked,” Jesse said. “I have a two-year-old here, a newborn coming home in a couple days and this was before the big potential snow storm.”

Jesse called Magnuson Sheet Metal to ask them if they could come and fix the furnace before he brought his wife and newborn son home. Jesse’s voice was trembling as he was speaking with the co-owner Craig Aurand who could easily notice that Jesse was in a desperate need of help, so he decided to offer it to the worried father. Just 20 minutes after they spoke on the phone there was someone at the front door. When Jesse opened it he couldn’t believe the staff of Magnuson Sheet Metal could have arrived that quickly.

“He said ‘the fan’s not working, the furnace isn’t working, my wife is in the hospital, we just had a baby yesterday,’” Aurand recalled. “I just said take it easy, we’ll be right there.”

The company repaired the furnace in no time. The heating was on again and now everything was prepared for the big moment.

But, acting quickly and efficiently wasn’t the only thing about the company that stunned Jesse. When he asked for the receipt, he was left in awe once again. Instead of listing the amount of money he should have paid, they left a heartwarming note.

“I opened it up and looked at the receipt and it said, ‘no charge, take care of the new baby,’” Jesse said. While Maria recalled, “I was like, ‘what? No. This can’t be real.’ And he’s like, ‘I know I can’t believe it either.’”

It appeared that Magnuson Sheet Metal was a company known for doing good deeds for people who are in need of their services by not charging families for small jobs which happen on holidays. Things like these make the world a better place.

“We didn’t do it for the PR, we just did it to be good people. That’s it. Just to be nice to these people,” he said. “That’s what this is about. 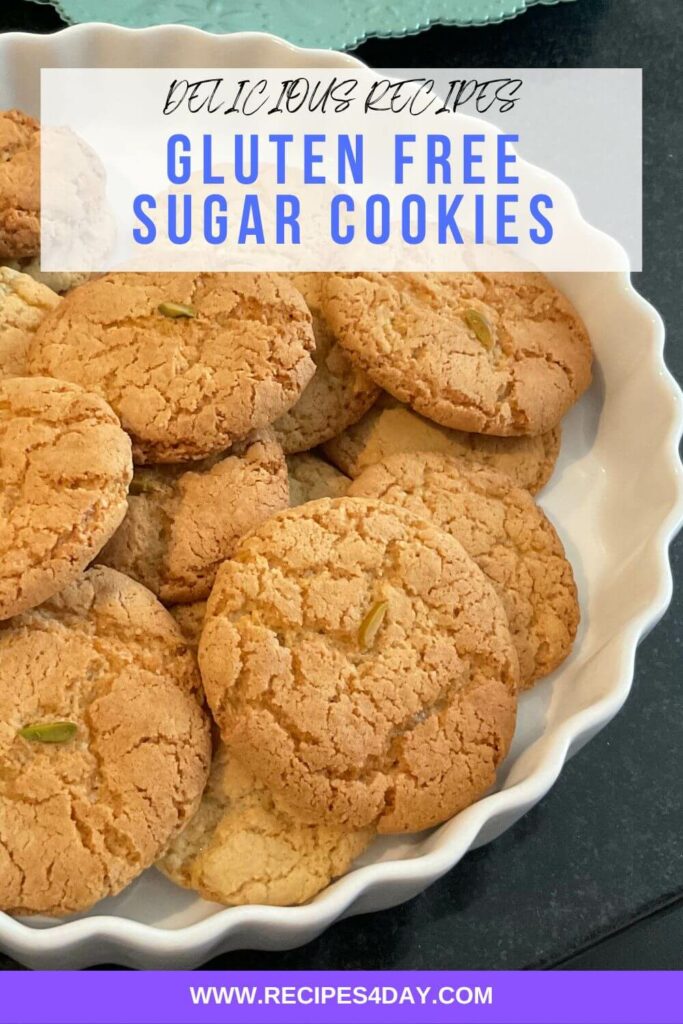 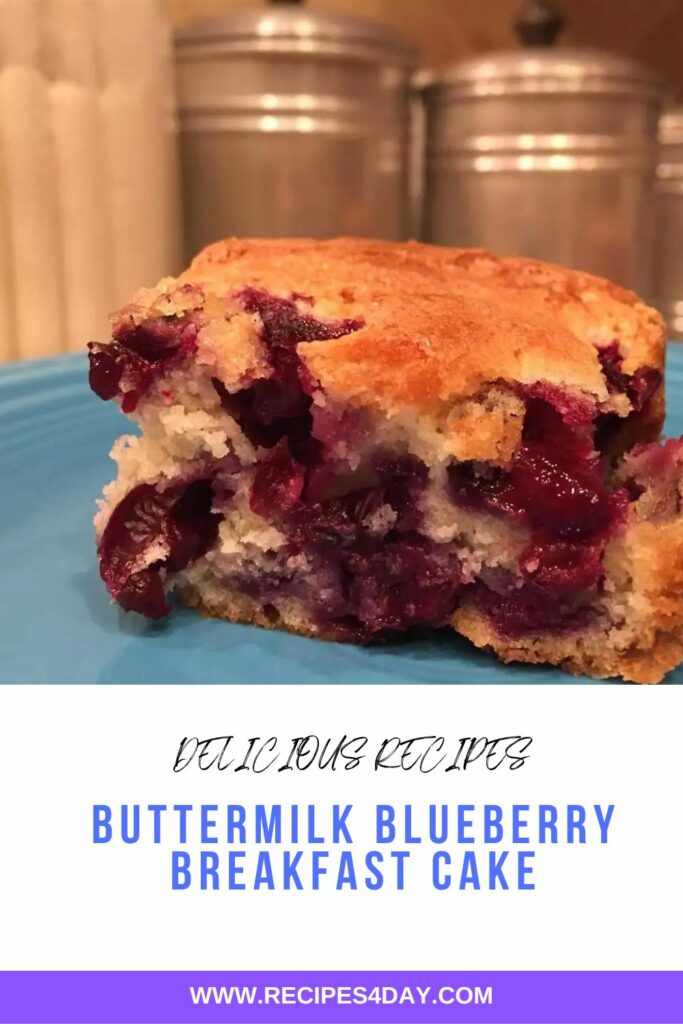 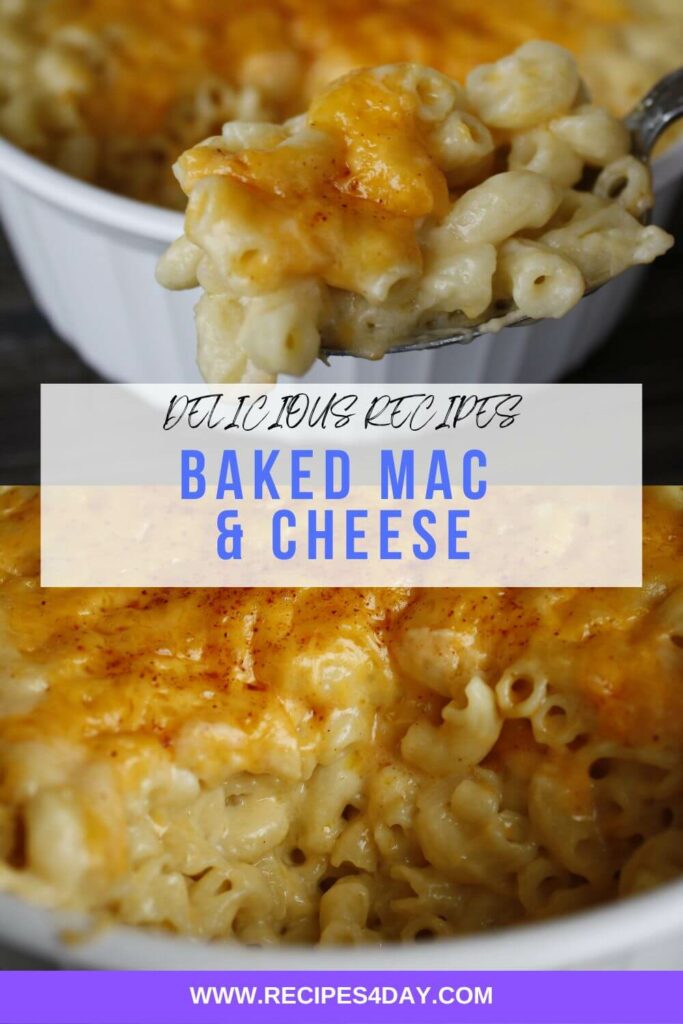 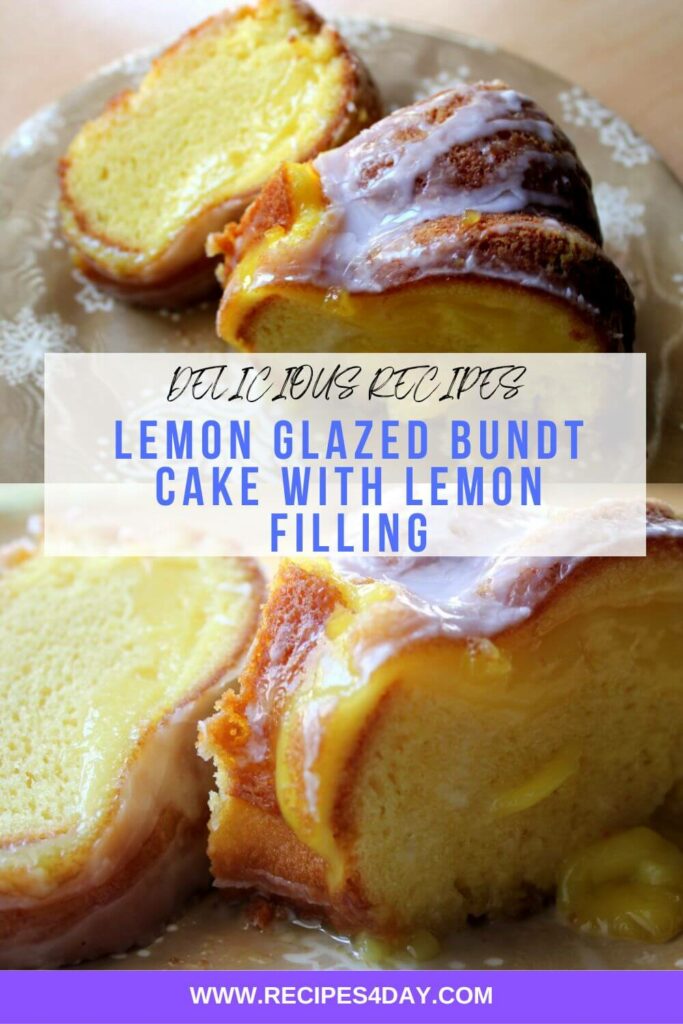 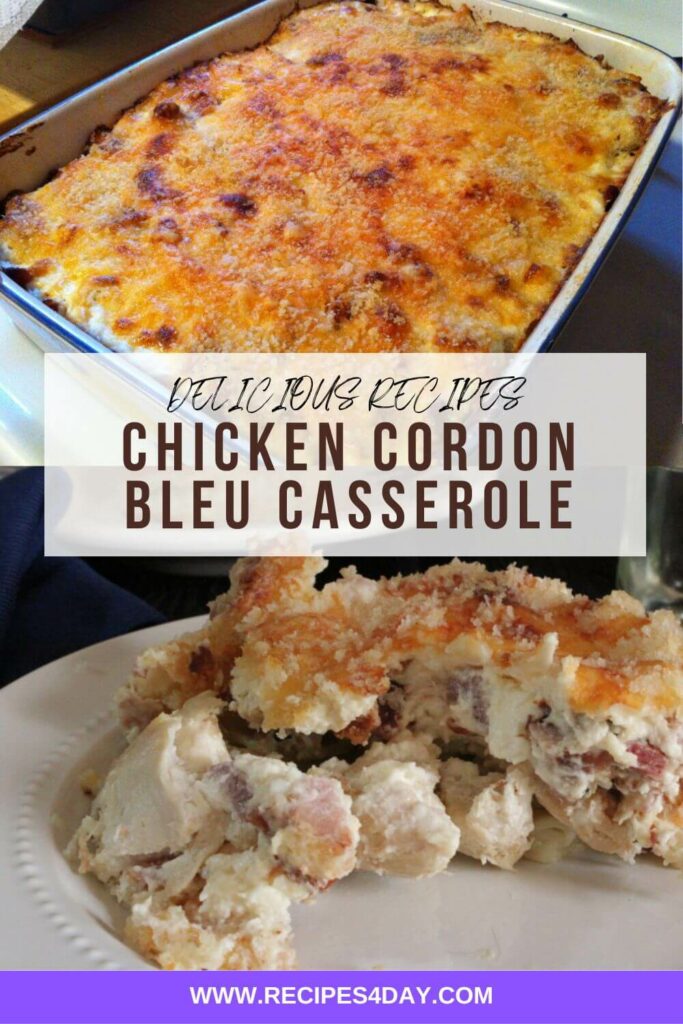