Despite the dramatic growth in popularity of gluten-free food, studies have failed to find that they provide any health benefits to people who have no diagnosed intolerance to gluten. New research has now produced the largest database of gluten-free products, showing that gluten-free products are not nutritionally superior to gluten-containing counterparts, but they are more expensive.

The availability and variety of gluten-free (GF) foods is important to guarantee a satisfactory diet to patients with celiac disease (CD), and GF products have become extremely popular with the wider public, under an aura of being a “healthier” option.

People with celiac disease suffer from strong intestinal inflammation whenever they eat gluten-containing products. The only way to alleviate symptoms is a life-long GF diet. The protein complex gluten, found in wheat, rye, barley, is present in many common dishes of western diets, like bread and pizza, as well as many processed foods. Because of food restrictions, CD sufferers need to have an in-depth nutritional knowledge to be sure they’re following a balanced diet: between one-fifth and one-third of patients with CD might be at risk of mineral and vitamin deficiencies.

The aim of the study was to compare the nutrients provided by gluten-containing and GF food. This was done by looking at 63 GF and 126 gluten-containing products obtained from 12 different Austrian supermarkets.

The research indicates almost no difference between GF and gluten-containing counterpart products. The amount of carbohydrates, fat and fibers contained were about the same, although GF foods were found to have a lower protein content. There were some differences regarding vitamins and minerals, but they were found to be within tolerance levels when accompanied with a balanced diet. For example, GF products had a lower zinc and potassium content, both of which are important nutrients, but on the other hand they tended to have lower cholesterol and salt.

READ:   6 Signs That Your Liver Is Full Of Toxins And Making You Fat (And How To Stop It)

The team was also able to compare the cost of GF products against their gluten-containing counterparts. Across all food categories, from flour to pasta to snacks, GF products were found to be twice, and in some cases more than 2.5 times, more expensive than regular products. So unless you have a diagnosed gluten intolerance, the evidence seems to be stacking up that they are not worth the money.

The researchers hope that larger databases in the future could be used to help the formulation of GF food and make life easier for people with celiac disease. 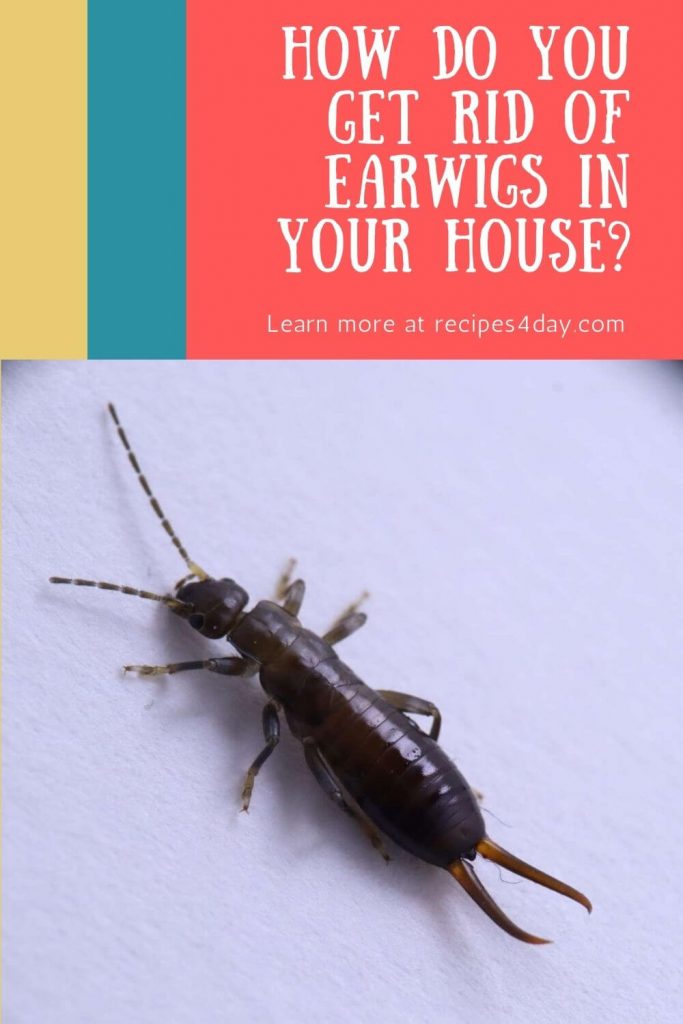 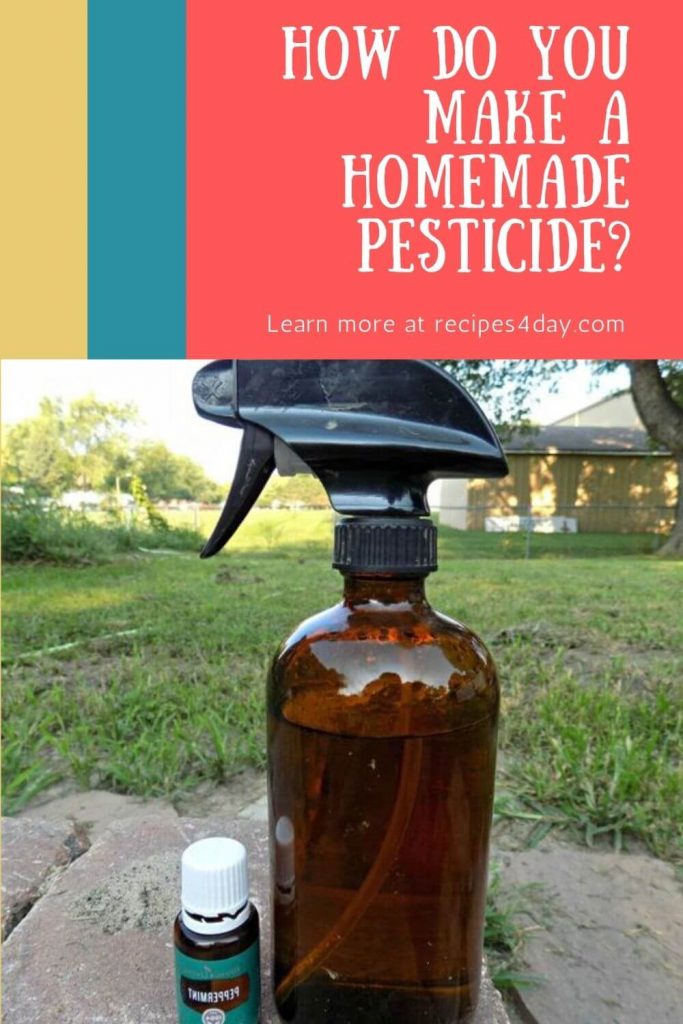 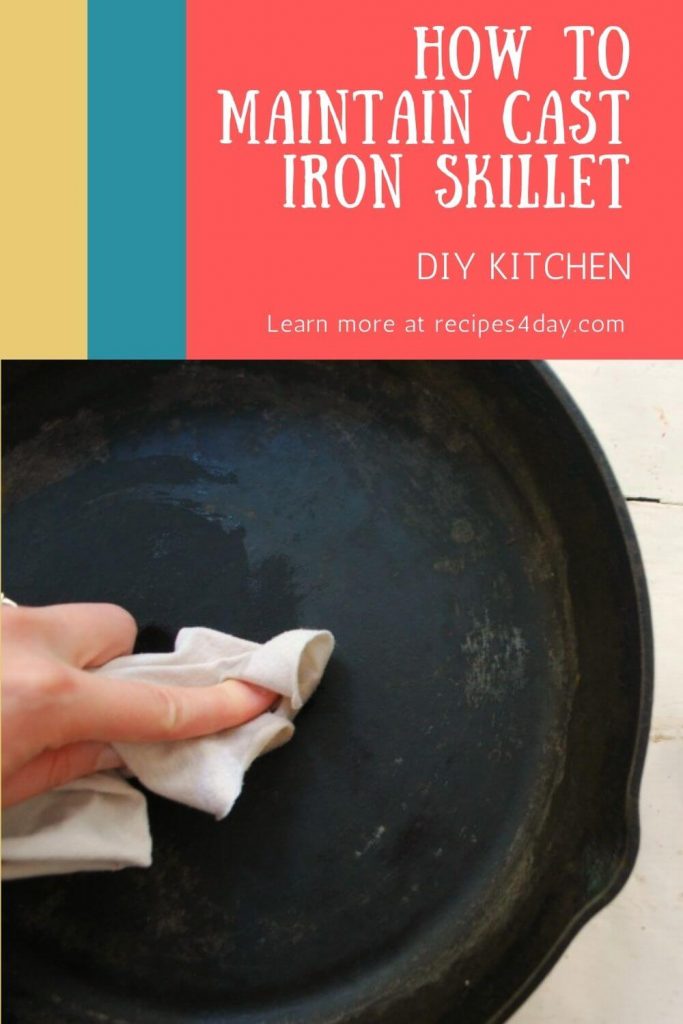 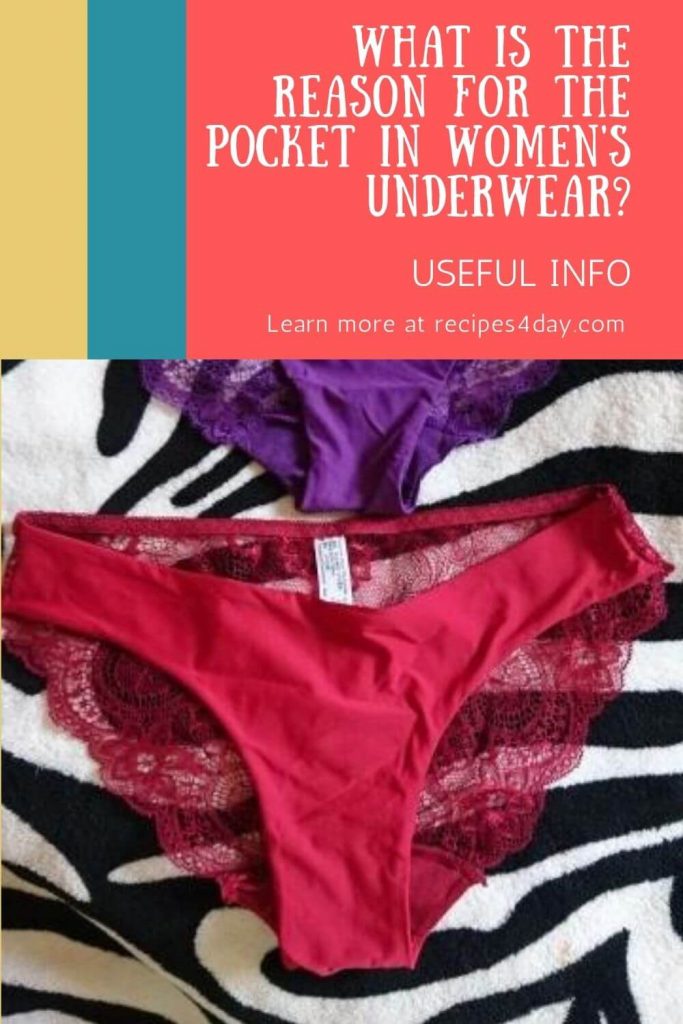 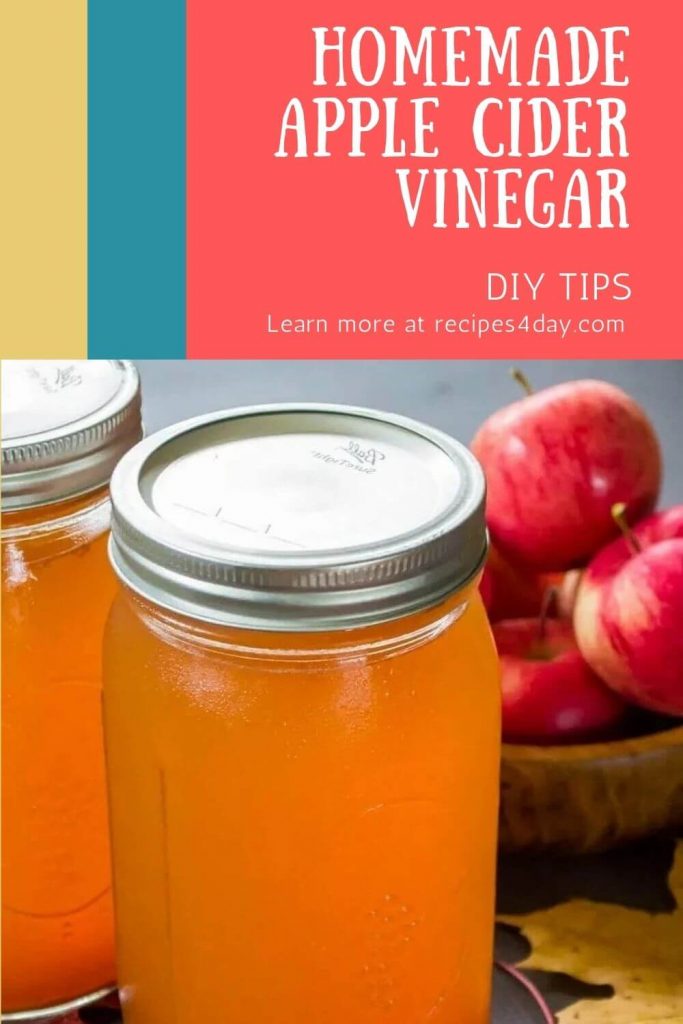 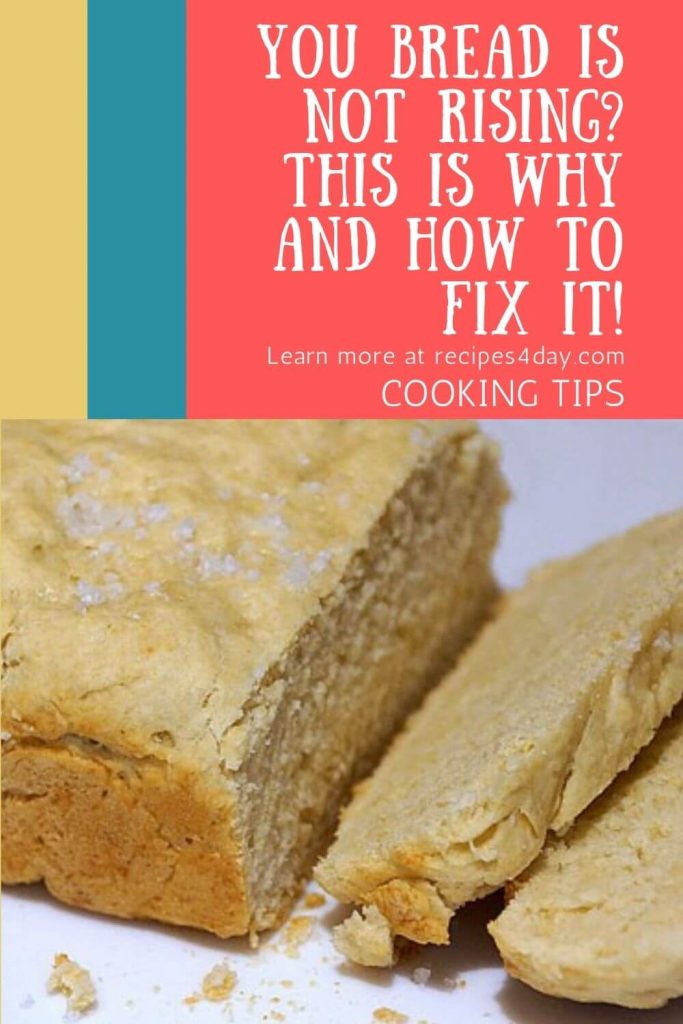 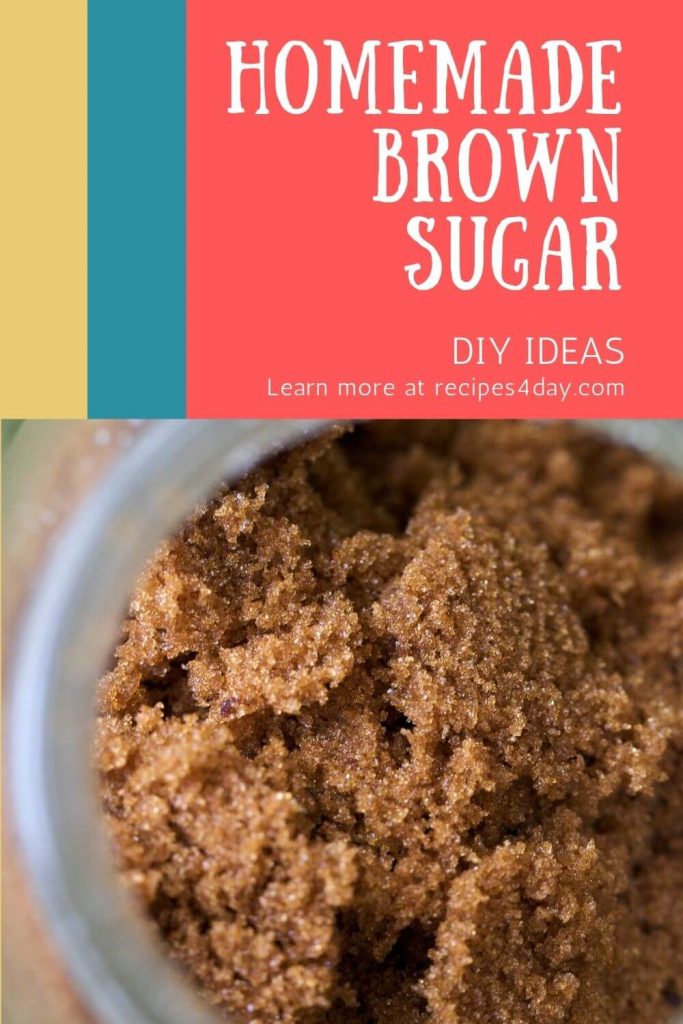 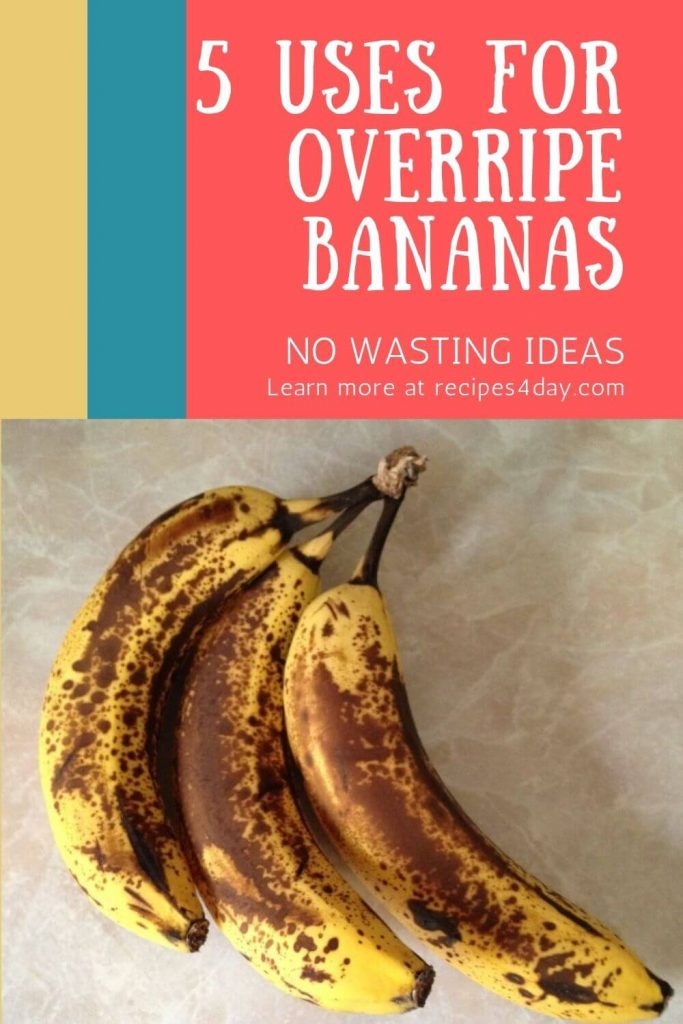 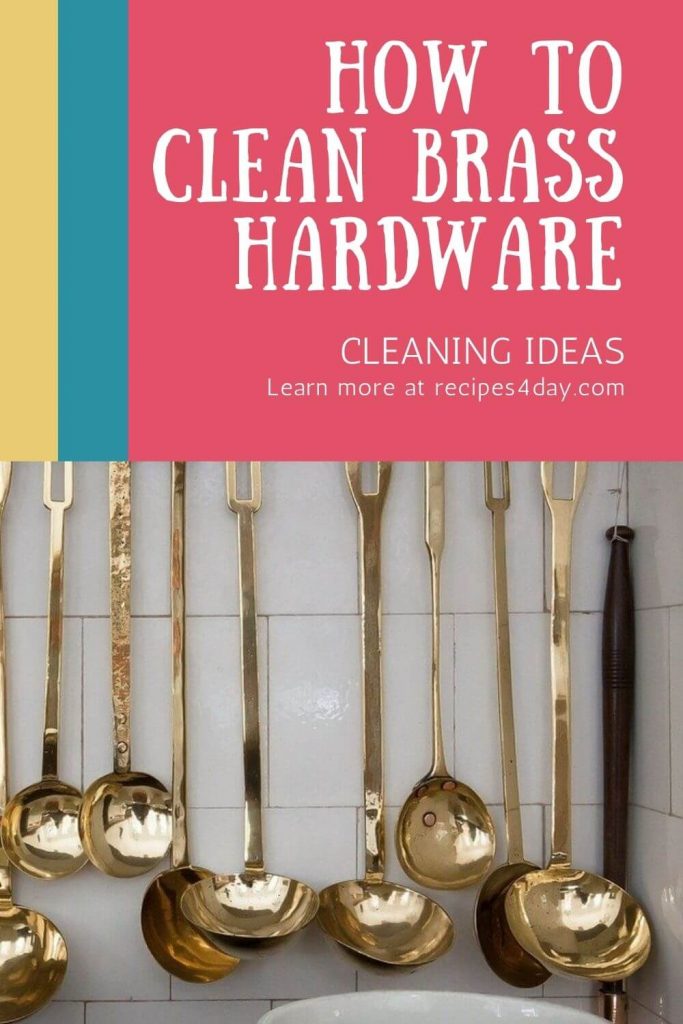 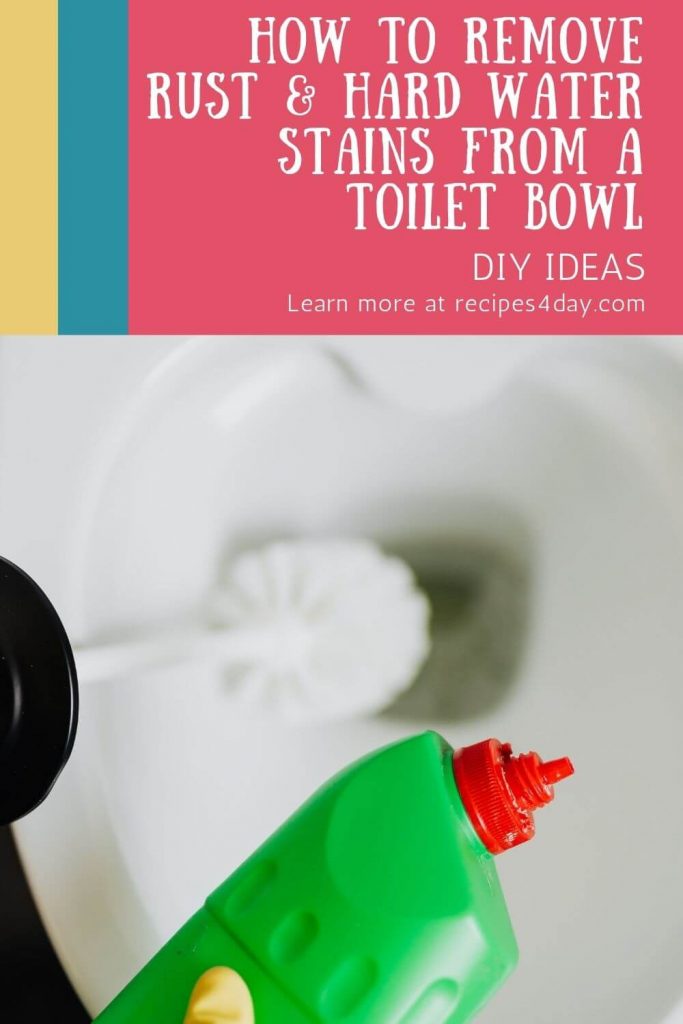 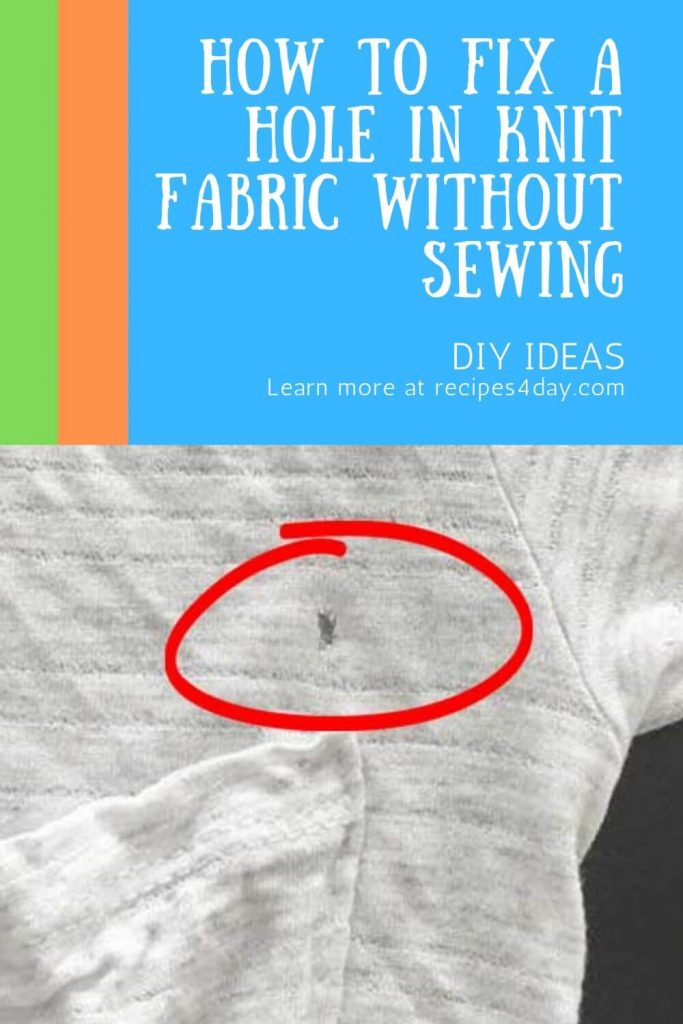 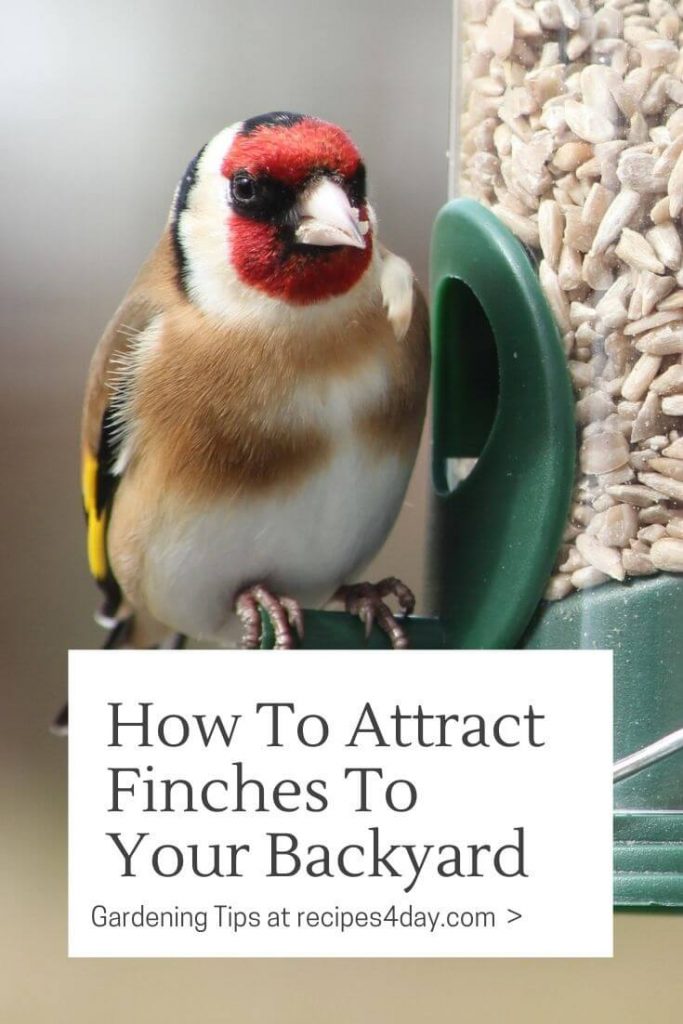 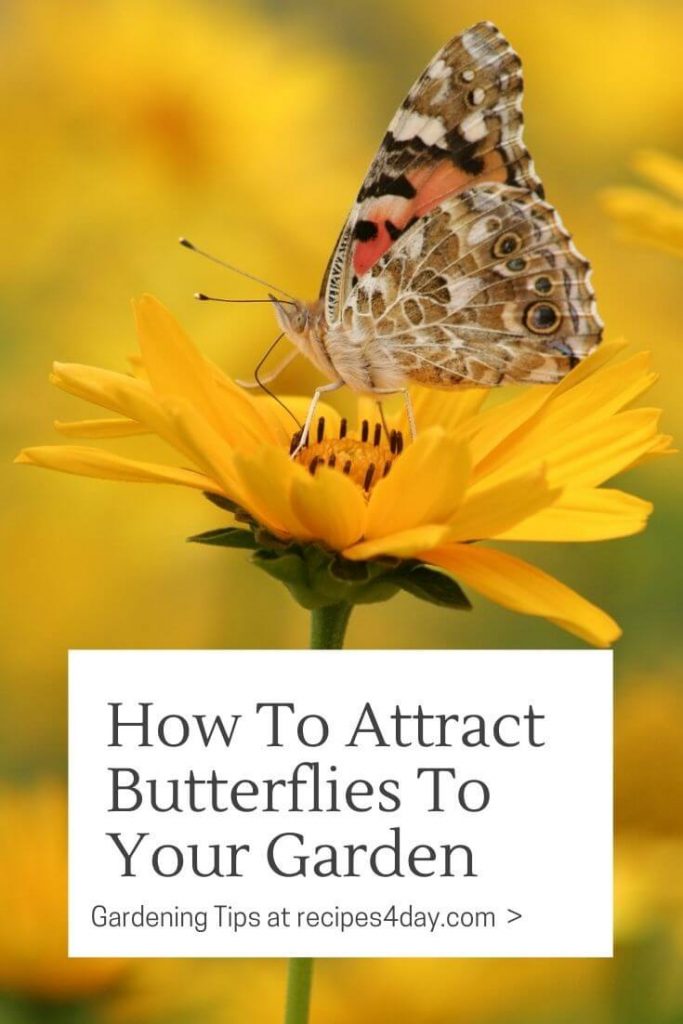 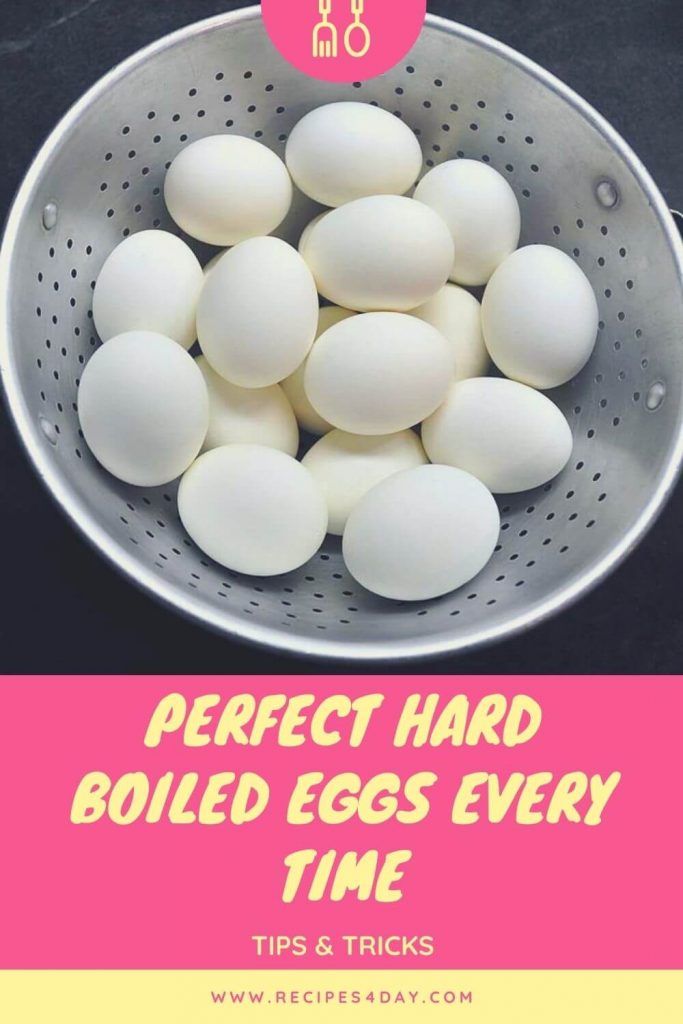 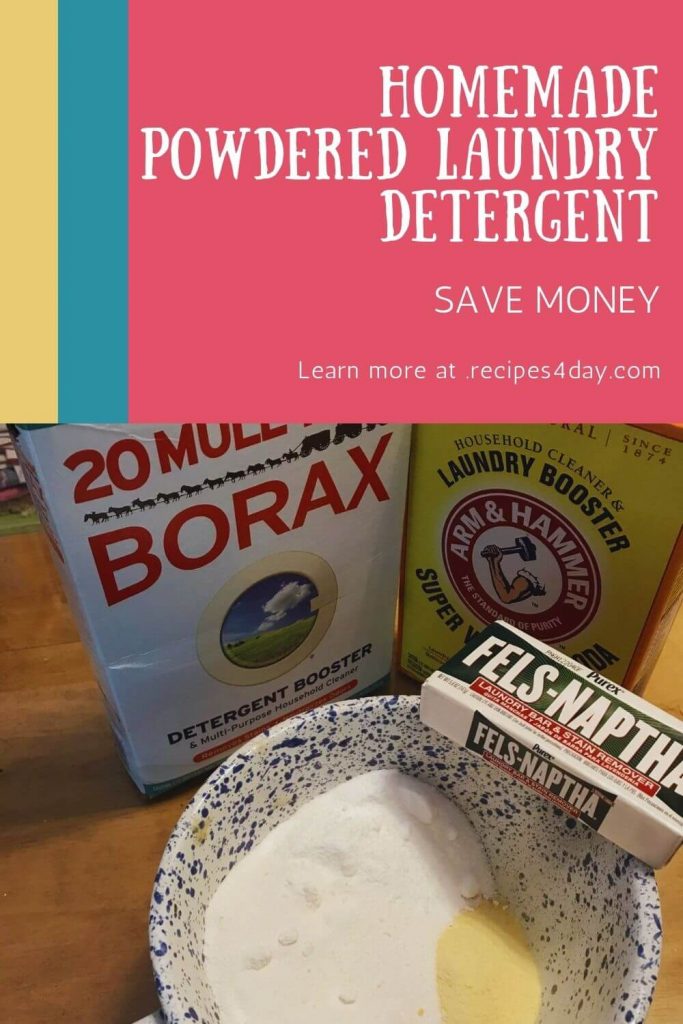