This is my go-to recipe for brownies. Let me rephrase. This is my go-to recipe for when I have to bring a dessert or snack anywhere. In fact, I made this recipe to bring to Kendra’s when I went over to plan the next baby shower with our friends. Yes, there’s another baby shower coming. Tis the season! I literally took them out of the oven, put them on top of an oven mitt and tea towels so I could carry the pan and left the house. I was in such a rush, I forgot to take a picture. So I had to make them again. Oh darn. Good thing we finished the whole pan while I was there so I didn’t have to bring any home! Don’t judge… it was an 8×8 inch pan and there were 4 of us! Since I remade it to get a picture, I figured I’d make a double batch to get the bake time for the 9×13 inch pan. And so I would have enough to serve at the BBQ we were having at our house the next night. They were a hit once again although this time I did have leftovers. I had no trouble dealing with them though!

One of the best things about this recipe is it all goes into one bowl, as long as you melt your butter in a microwave safe mixing bowl. That means clean up is even faster than making them… which is pretty fast! Another thing I like to do is save my butter packaging. I fold up the wrapper and place it in my freezer and then if I need to grease a pan, I pull it out and smear it all around the pan. They’re pretty much a one time use but I think it’s a great one time use!

Since finding this recipe about 7 years ago, I’ve made it numerous times without fail. Oh wait, it failed once, but I accidentally used baking soda instead of baking powder. It was a mushy mess but still tasted delicious and someone still asked for the recipe! It literally takes 5 minutes to whip up and 25 to bake an 8×8 inch pan so you can have the brownies of your dreams in only 30 minutes. Bake away! 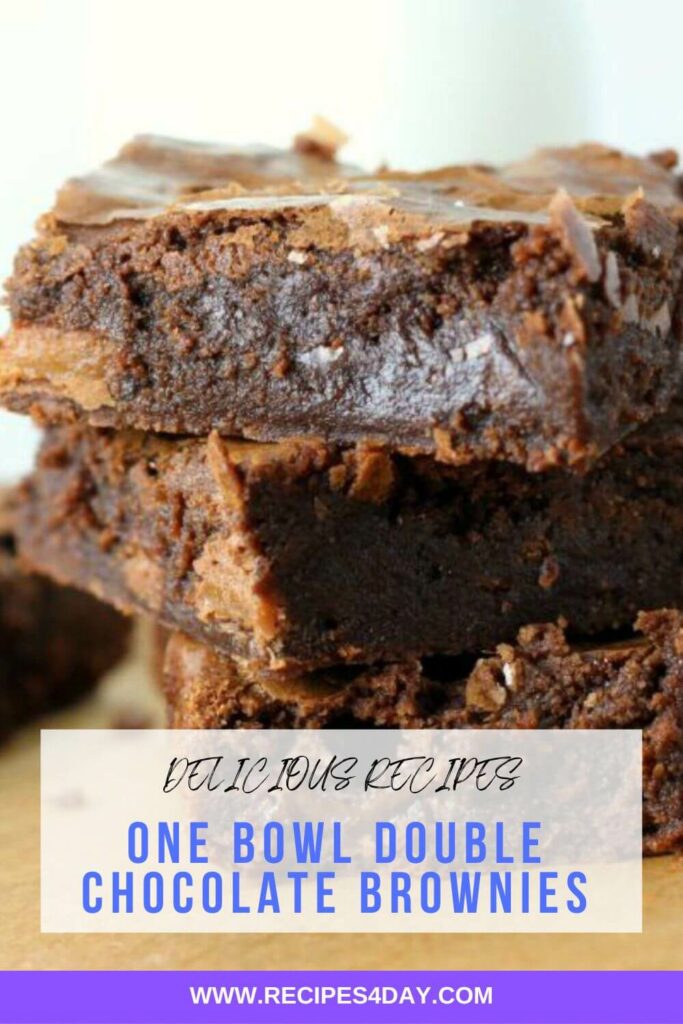 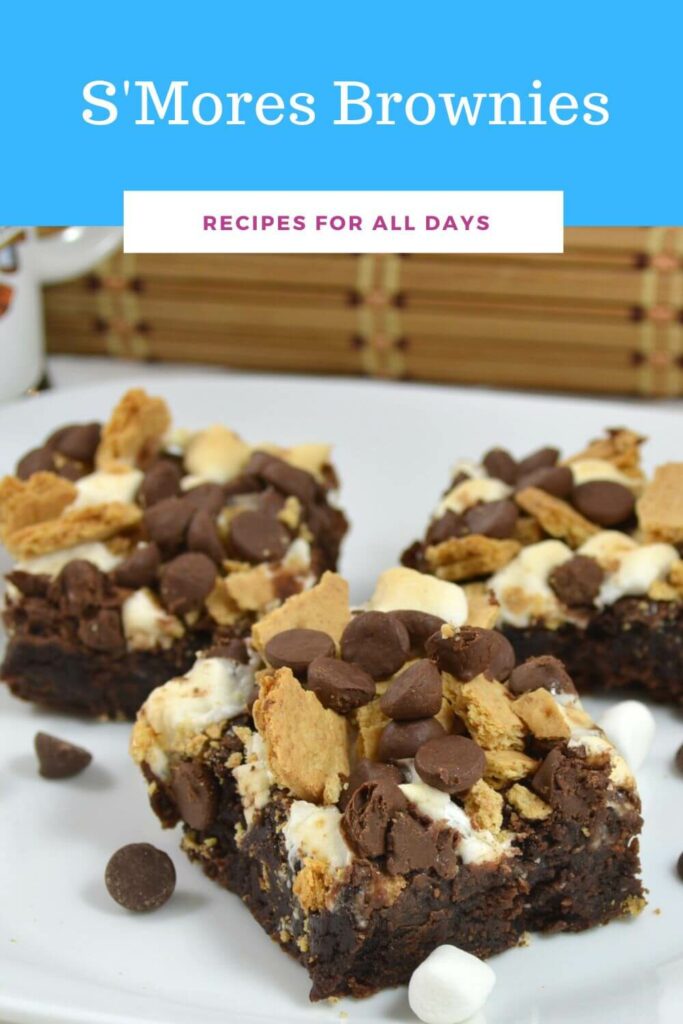 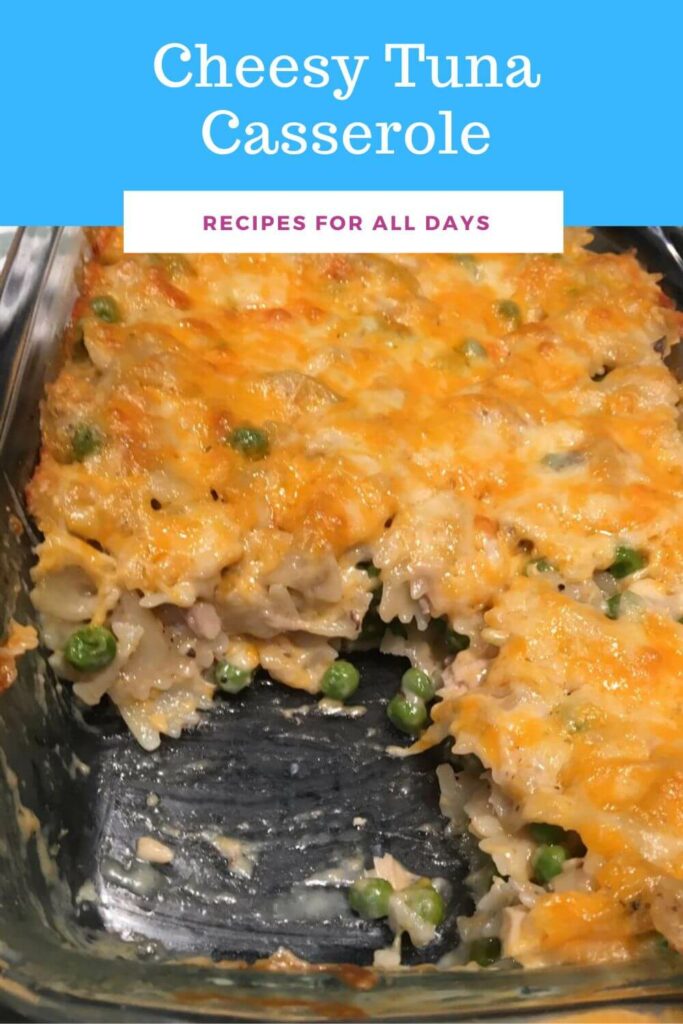 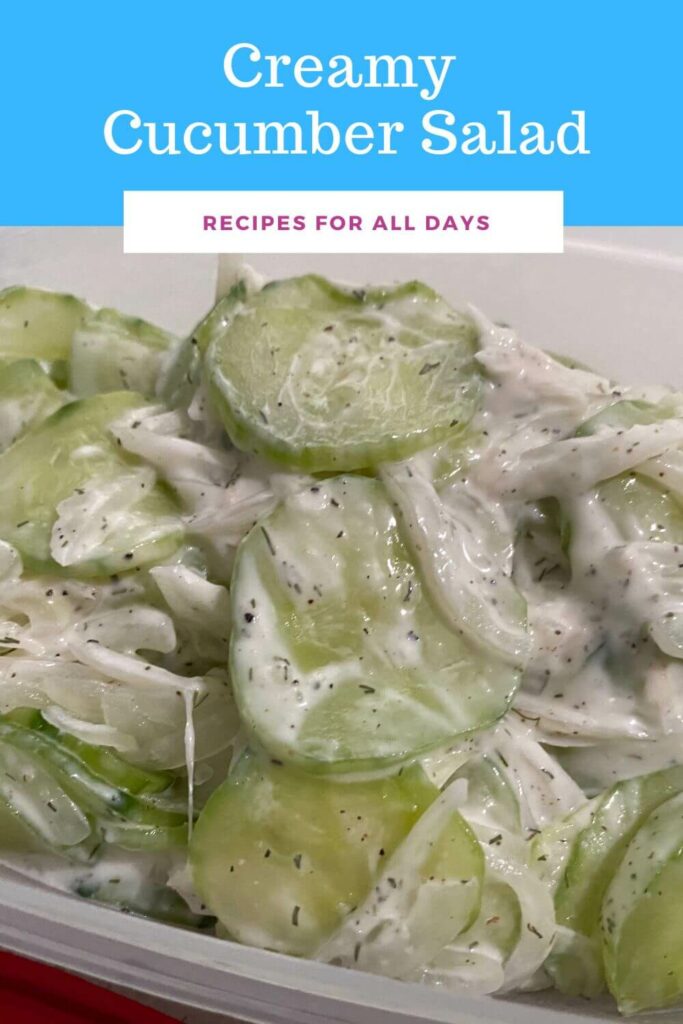 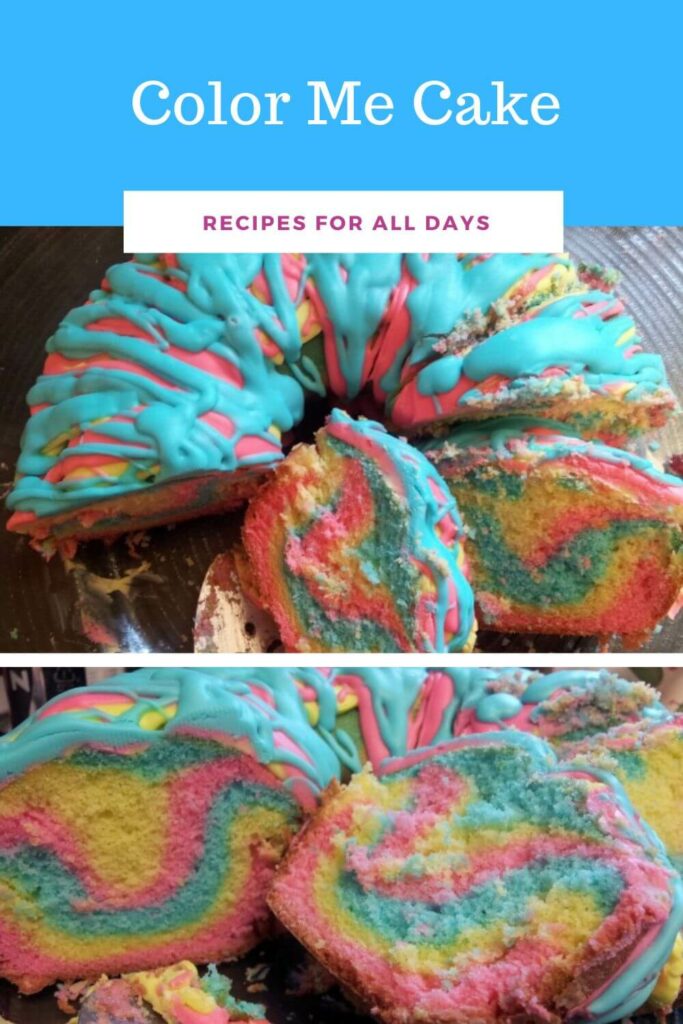 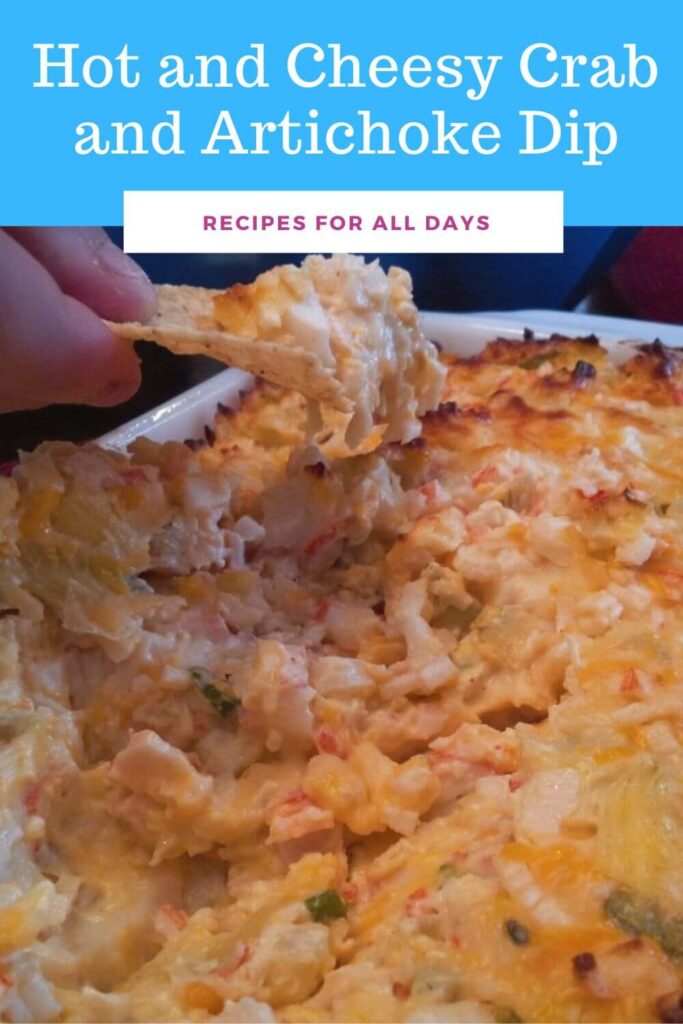 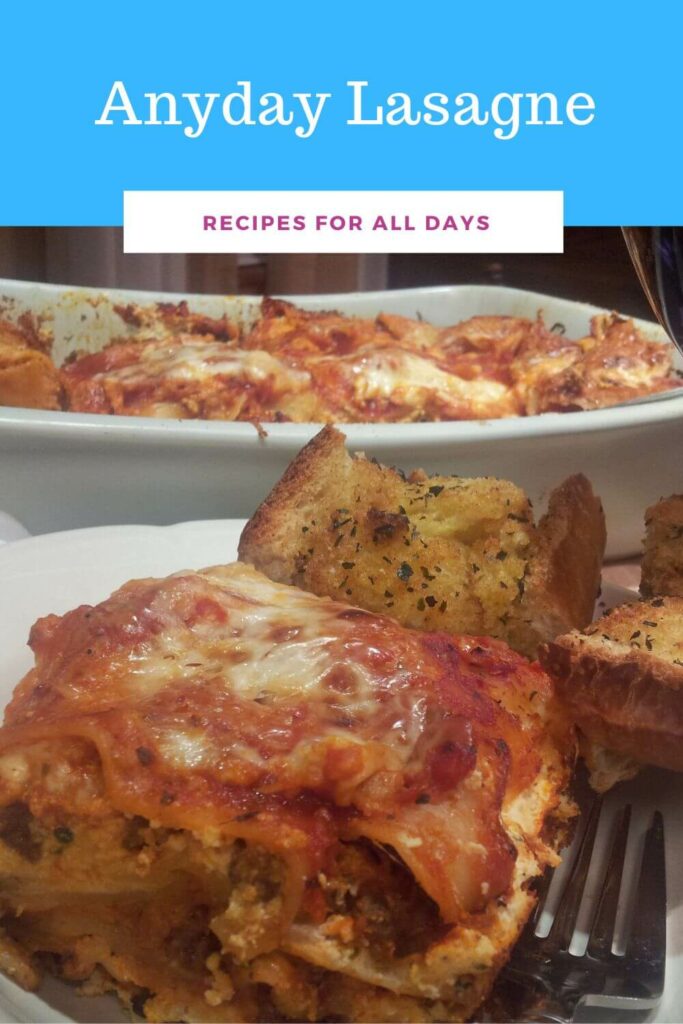