Do you really know what you’re eating? Do you know what the twelve dirtiest foods are? Do you wonder if organic is really worth it? Do you have a lot of questions about how to start eating healthier? But you just don’t know where to start? It all seems so expensive and you can’t afford it?

The Environmental Working Group is a non-profit, non-partisan organization that has made it their goal to protect our health and the environment.

They have a team of experts – scientists, researchers, lawyers, policy experts – that publish reports and other tools to educate us to make safer and more informed decisions about the food we eat and the companies we support.

The Environmental Working Group, or EWG for short, publishes a guide about the pesticides on the produce we eat. This guide called the EWG’s Shopper’s Guide to Pesticides in ProduceTM lists the twelve dirtiest foods and also the fifteen cleanest. These are known as the dirty dozen and clean fifteen.

Pesticides are toxic. Their sole purpose is to kill living organisms – insects, plants and fungi that we consider pests. Many of these pesticides have been confirmed to be dangerous to our health. National and international government agencies acknowledge that different pesticides have been linked to brain and nervous system toxicity, cancer, hormone disruption, and other health problems.

From these tests, the EWG created the dirty dozen to help us live healthier lives and make better choices with the food we eat.

Ok. But now that we know the twelve dirtiest foods, what should we do?

Buying organic produce that was certified by the USDA to be produced without synthetic chemicals or fertilizers, genetic engineering, radiation or sewage sludge (gross) is the best option.

All organic all the time may not be a financial option.

This is where having a list of the twelve dirtiest foods comes in handy. If you can’t afford organic for all your produce, start with the twelve. Then you can rest assured with non-organic for the clean fifteen.

I also thought washing my fruits and veggies with a vinegar wash would take care of most of the bad stuff. Unfortunately, EWG tested the produce as we typically eat it. Meaning washed, peeled and then tested. Washing the food is still good though. If you don’t wash it, the risk of ingesting pesticides is higher.

The safest way to go is to avoid conventional (non-organic) versions of produce with the highest pesticide residue. Use the EWG guide listing the twelve dirtiest foods and the fifteen cleanest as a starting guide for which foods to purchase as organic. 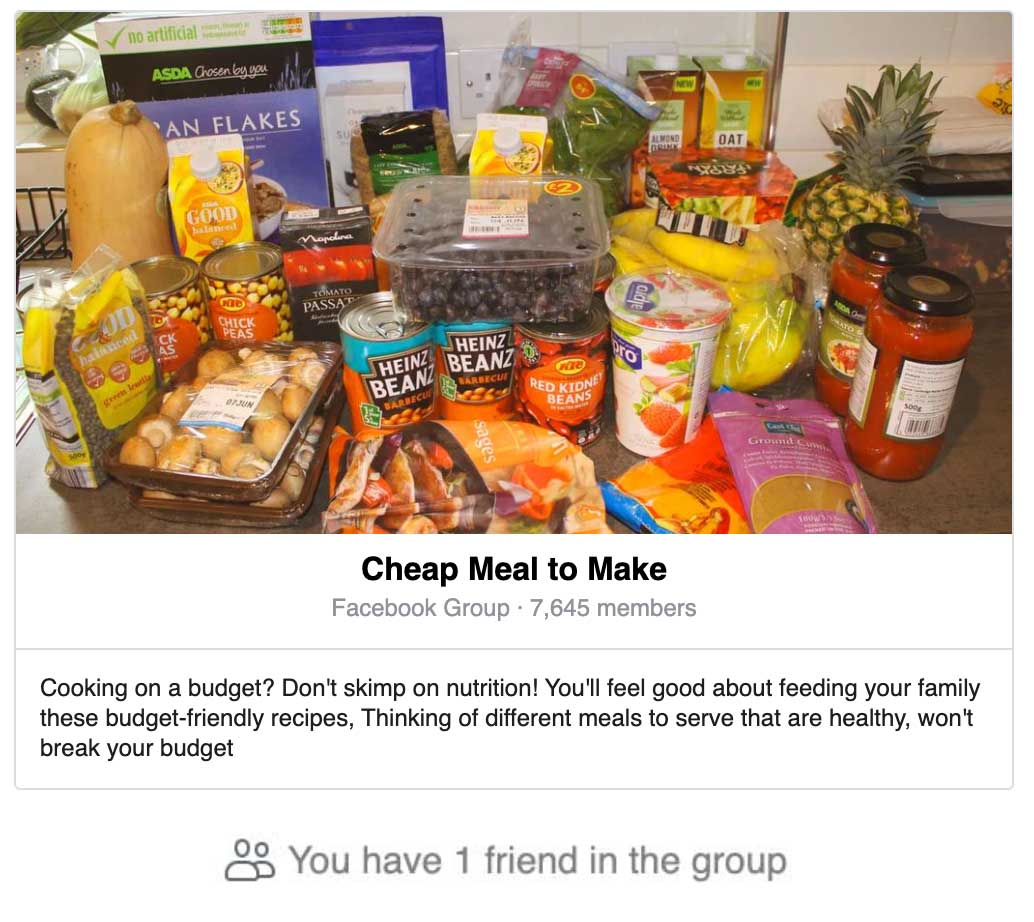 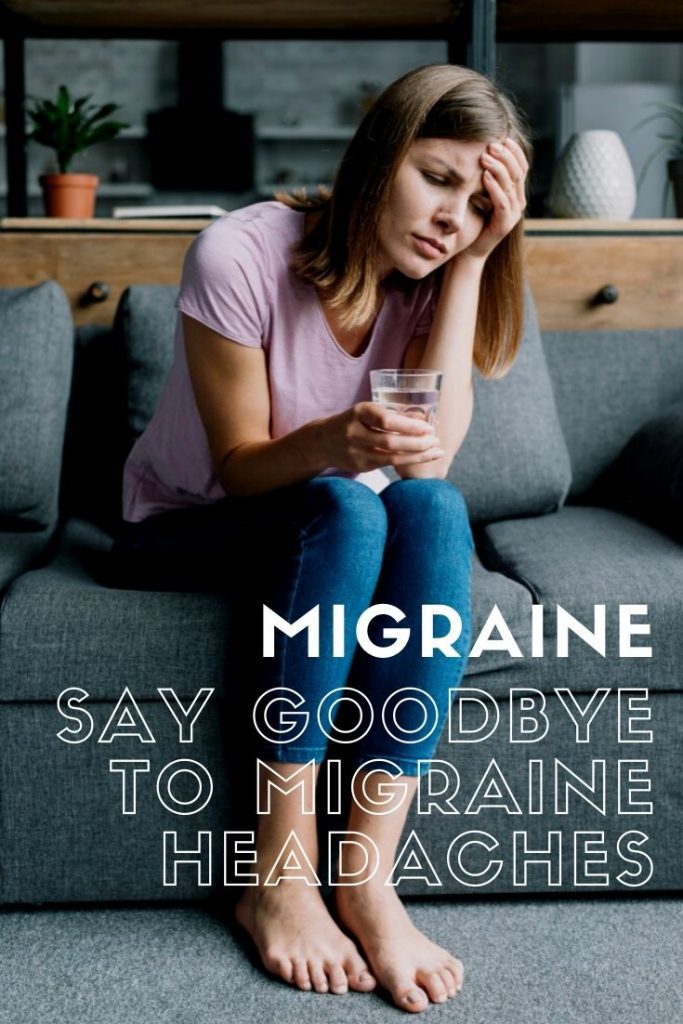 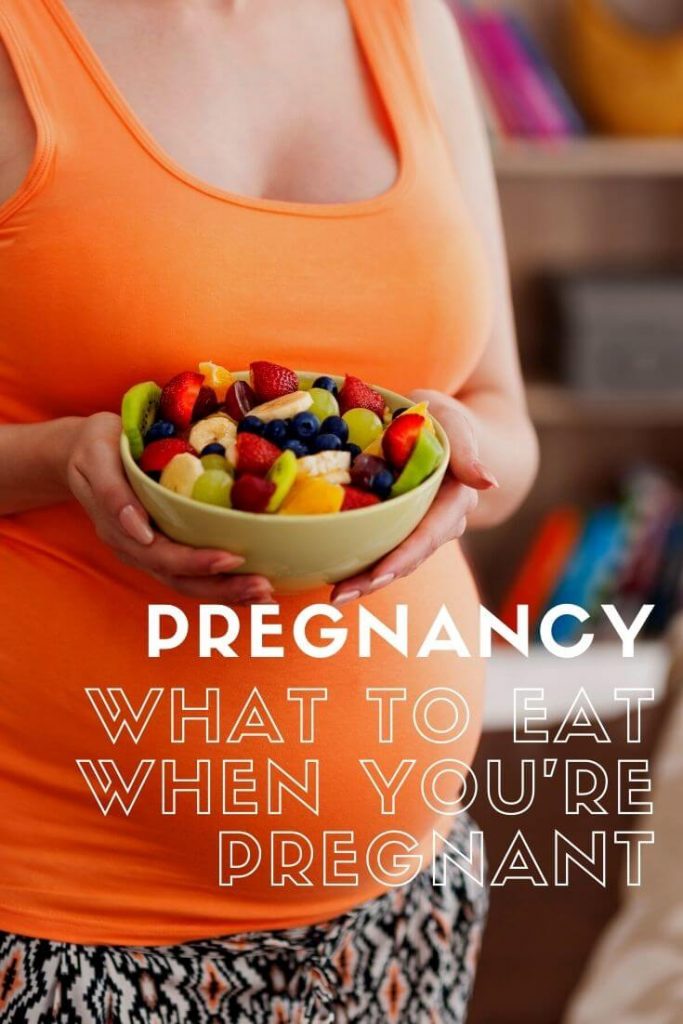 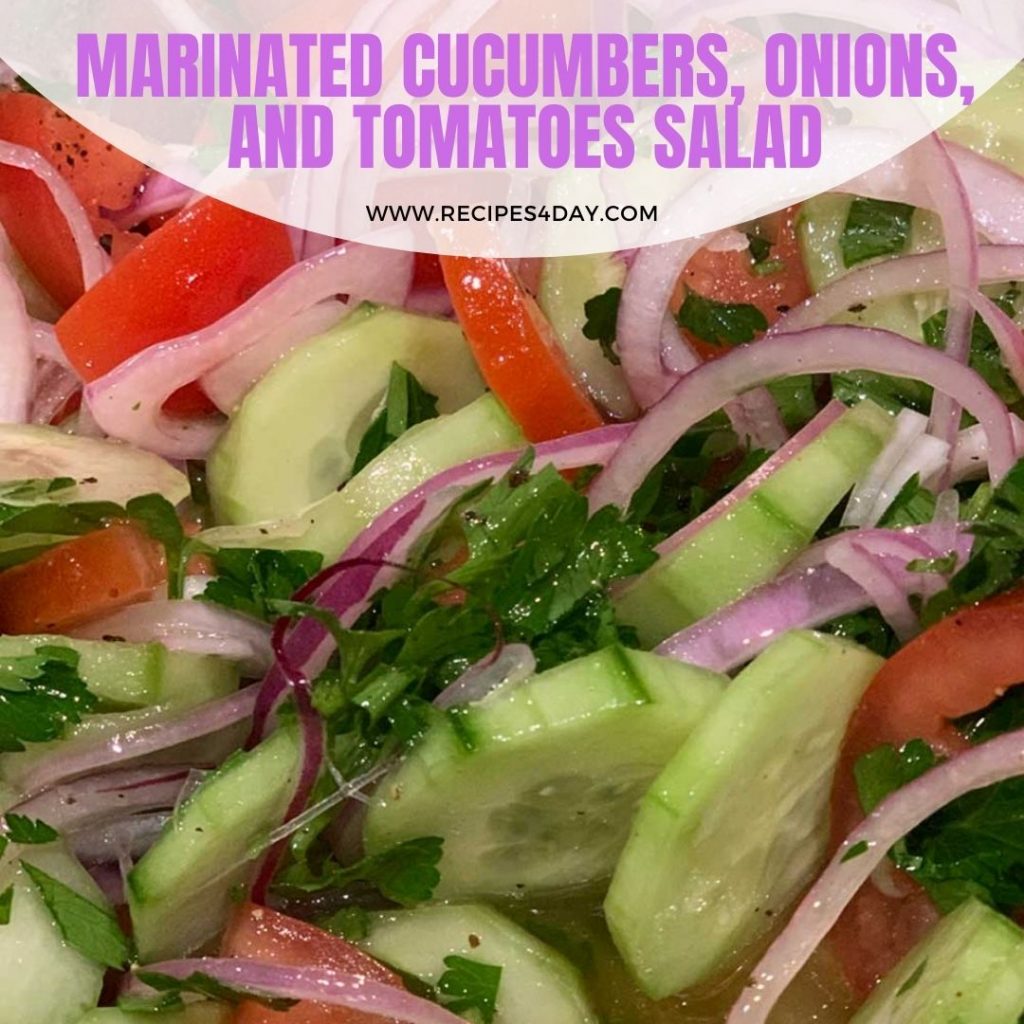