Winning the lottery is a dream come true for most people. Just think about how much your life would change: you’d be able to pay off your credit card debt, take fancy vacations with your friends and family, and finally move into your dream house!

But what many people don’t realize is that suddenly acquiring an extremely large sum of money also puts you at risk. It’s easy to get caught up in the fun of spending, and you won’t realize that you’re actually driving yourself into debt. It might seem like millions of dollars will last forever, but spending irresponsibly is a one-way ticket to bankruptcy.

Unfortunately, these 20 people know that all too well. After winning large sums of money on the lottery, they squandered it all—and here’s how.

1. Lara and Roger Griffiths: Lara and Roger had a wonderful marriage before they won $2.7 million on the lottery. After winning, they spent a fortune on expensive trips, a new Porsche, and a million-dollar home. In 2010, a fire destroyed their house, and Roger left Lara, ending their 14-year marriage.

2. Bud Post: In 1988, a man named William “Bud” Post won $16.2 million playing the lottery, but within one year he found himself $1 million in debt. A former girlfriend sued him, and his brother even tried to hire a hitman to kill him so he could inherit the winnings. Bud lived on $450 a month and food stamps until he died in 2006.

3. Martyn and Kay Tott: United Kingdom residents Martyn Tott and his wife, Kay, won five million playing the lottery—but they lost the ticket! Unfortunately, the couple reported the loss after the 30-day period had passed, and it became the largest unclaimed jackpot prize since the lottery began in 1994.

4. Sharon Tirabassi: In 2004, a single mother named Sharon Tirabassi cashed a check for more than $10 million from the Ontario Lottery and Gaming Corporation. She blew through the money by spending it on big houses, fancy cars, and lavish parties. In less than a decade, she was back to working part-time and living in a rented house. 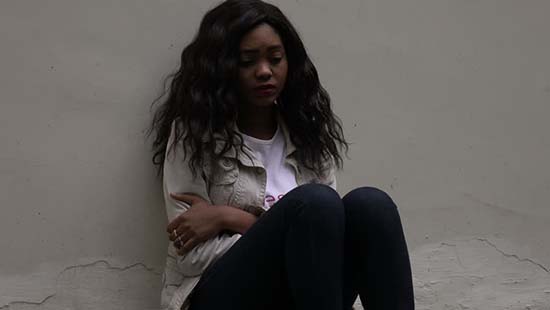 5. Evelyn Adams: In the mid-1980s, a woman named Evelyn Adams achieved the impossible: she won the lottery in both 1985 and 1986. She had a total a $5.4 million, but she gambled every last penny of it away in Atlantic City. 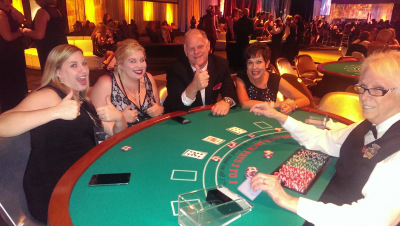