just wanted to give you a heads up that you’re going to be seeing a lot less from me for a while. Possibly a few months. I’m going to post on Tuesday’s and Thursday’s for the next few weeks (well, except next Thurs since Jesse and I are leaving to meet Heath at a port call for 6 days), then I’ll probably switch over to Mon, Wed and Fri for awhile.

My Crohn’s has taken a turn for the worse, and my Humira injections are no longer working. At all. Since this was the last stop on the medicine train for me, I’ve decided to look into other alternatives.

For years different doctors have been telling me food has no effect on Crohn’s Disease patients. I’ve always been absolutely dumbfounded by this considering Crohn’s in intestinal disease. How can food, which passes through your intestines, have nothing to do with the pain and inflammation???

So, after much research and reading, I’ve decided to adopt the Paleo Diet. Crohn’s patents have found immense success with it, and I figure…why not? Sure it’s a pain-in-the-ass diet…no wheat, dairy, carbs, or packaged snacks, but ya know what? If I can get through the day without pain, I’m in.

I’ve been doing this hardcore for about 4 days now and I can already feel a difference. Mainly, I’m not crying every time I use the bathroom. Seriously.

I’ll post the Paleo recipes as I make them, but I’m not going to broadcast them as Paleo (that scares some people). While Paleo is a strict diet, it’s an incredibly healthy one. Meats, fruits, veggies, nuts. Don’t get much healthier than that!

You will see a significant increase in healthy meals, though I do still have a bunch of pre-paleo meals in my drafts folder waiting to be shared, so you’ll still see some oldies. As the weeks go on though, there will be no more cream cheese sauces, no buttercreams or bread. No mac & cheese (yes, my heart has broken a little at the loss of my beloved mac and cheese) or crescent rolls.

It’s cool though. I need this. My body needs this. It was one thing when I had the medicine holding everything at bay, but since that’s no longer an option, it’s time for a change.

I’m sure gonna miss you, Paula Deen. We had a good run you and I…but I’ve just gotta move on. 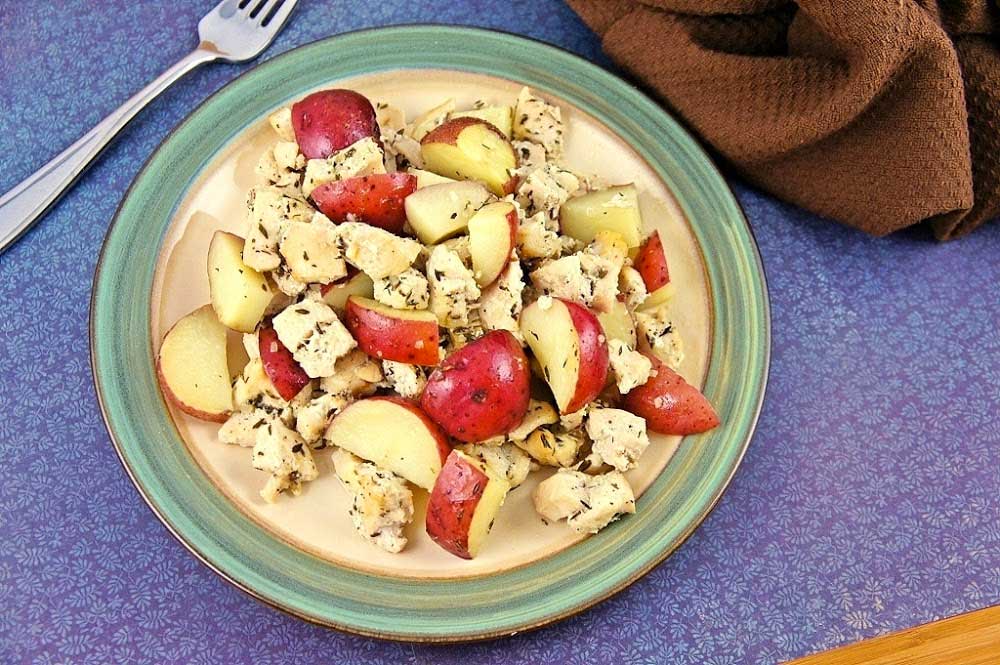 2. Combine all ingredients in a greased baking dish. Cover