“At first, I thought it was a joke, but then realized they were serious,” she said. “They just couldn’t believe that she was a real dog.”

“I guess I’m so used to her I don’t see it as much as other people, but my friends and family told me they can definitely see it. It’s actually really flattering to think that my beautiful dog could be mistaken for a piece of art.”

Her skin is shiny, too, adding to the bronzed effect — but there’s a reason for that: She gets coconut oil massages to keep her skin healthy and happy. Overall, with no hair, she’s a pretty easy dog to groom. All Pineda has to focus on is keeping her skin moisturized.

“I also really like the fact that she’s hairless, it’s very easy to deal with,” she said. “We use a mild dog shampoo on her, and after baths, she gets lathered up in virgin coconut oil to keep her skin moisturized and shiny.”

“Piper is a quirky dog, although she looks serious and even intimidating to some, she’s actually such a sweetheart,” Pineda added. “She loves cuddles and always insists on sitting on your lap.” 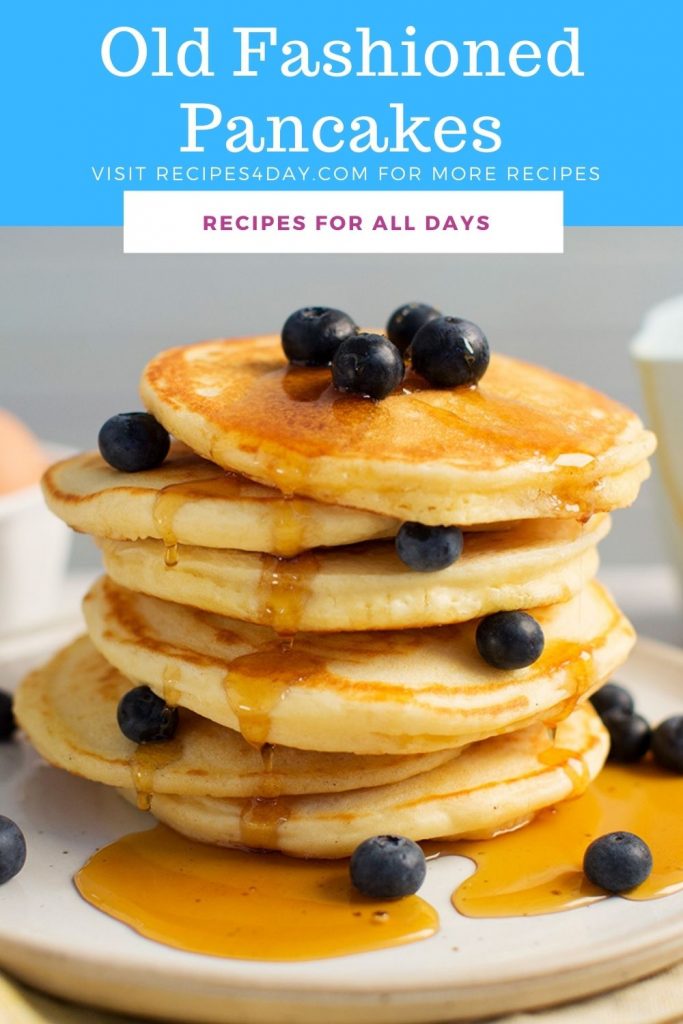 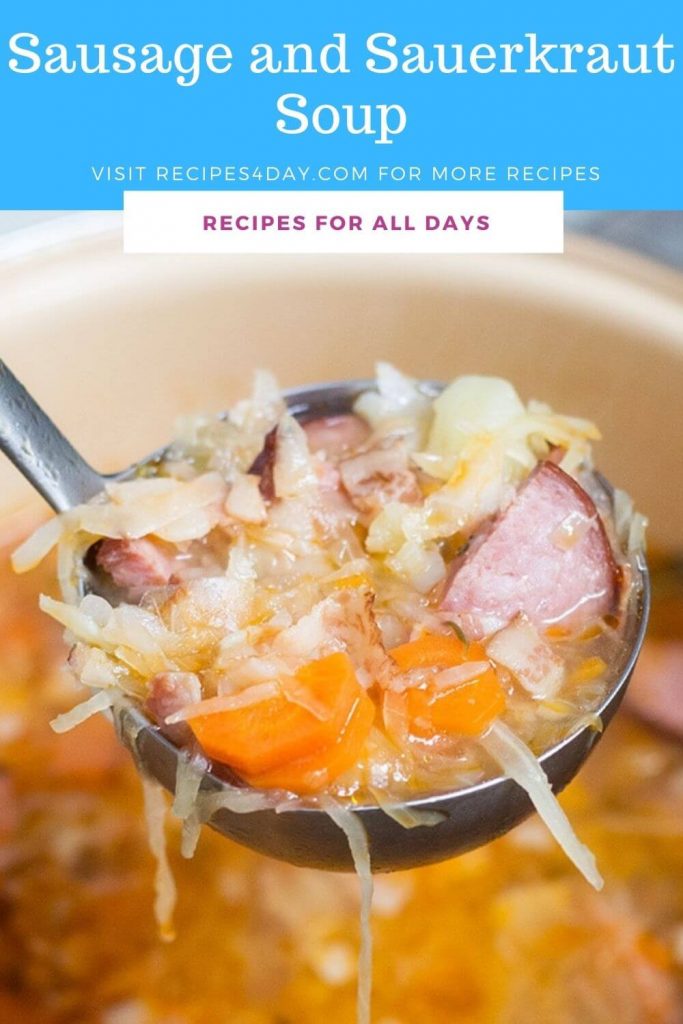 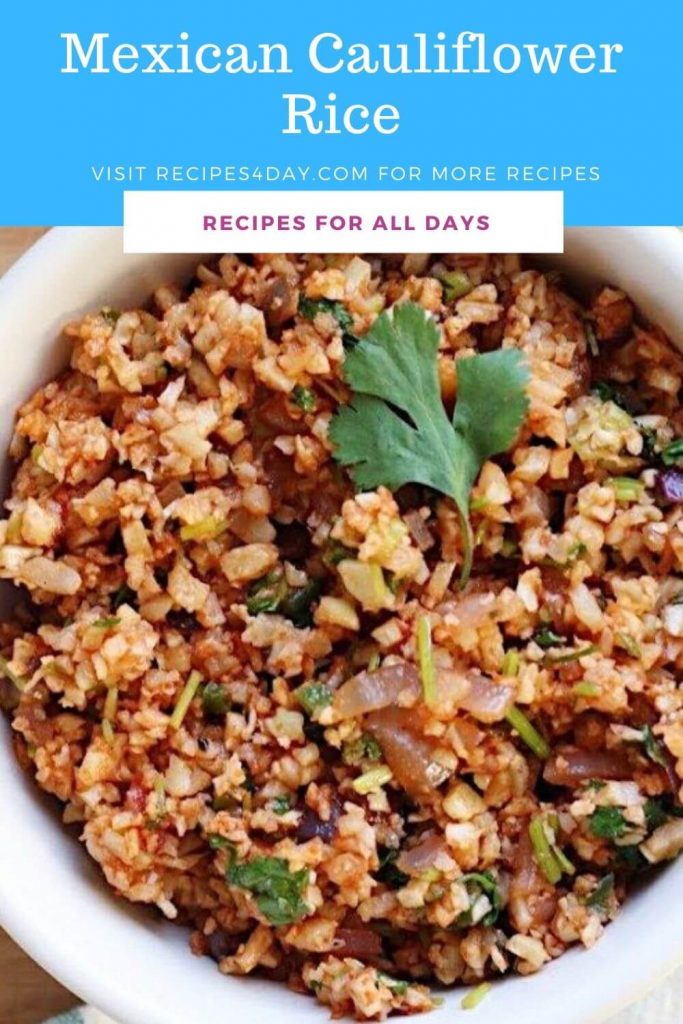 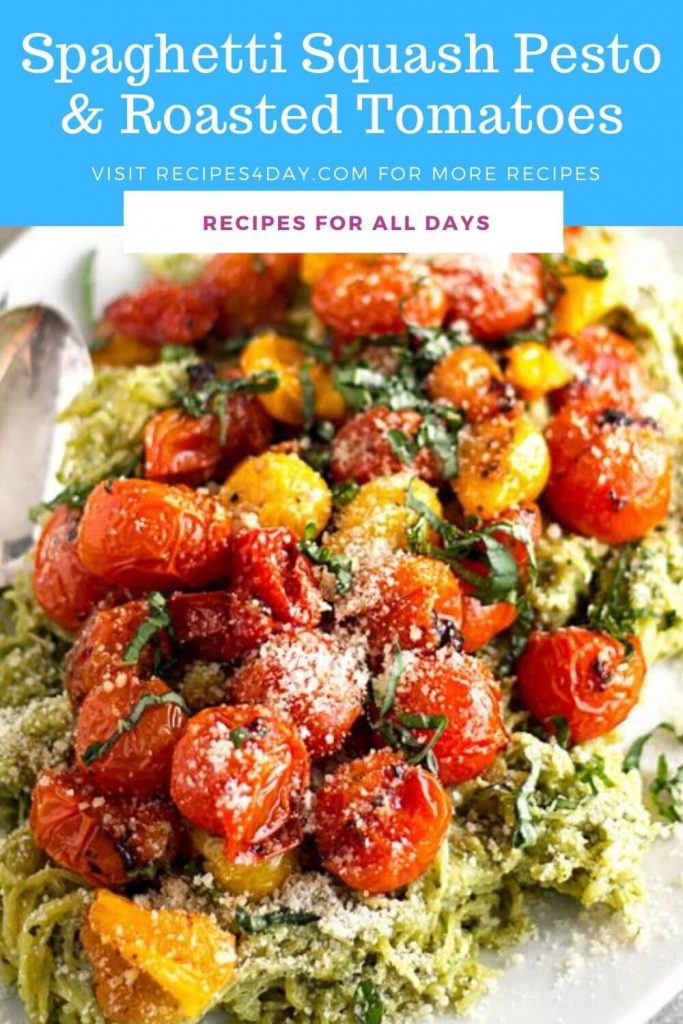 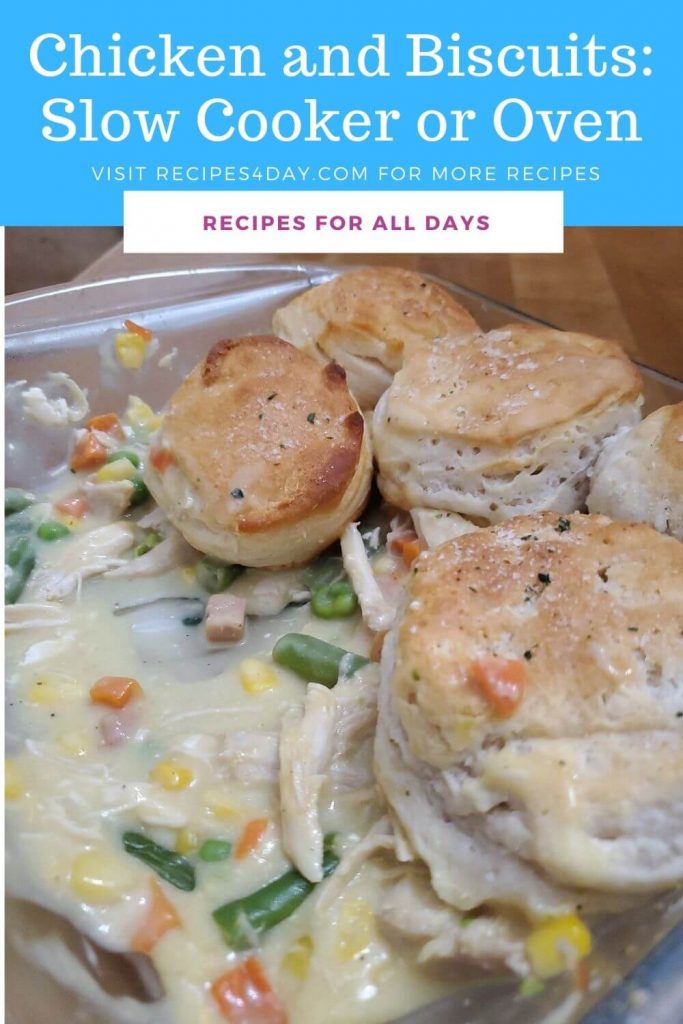 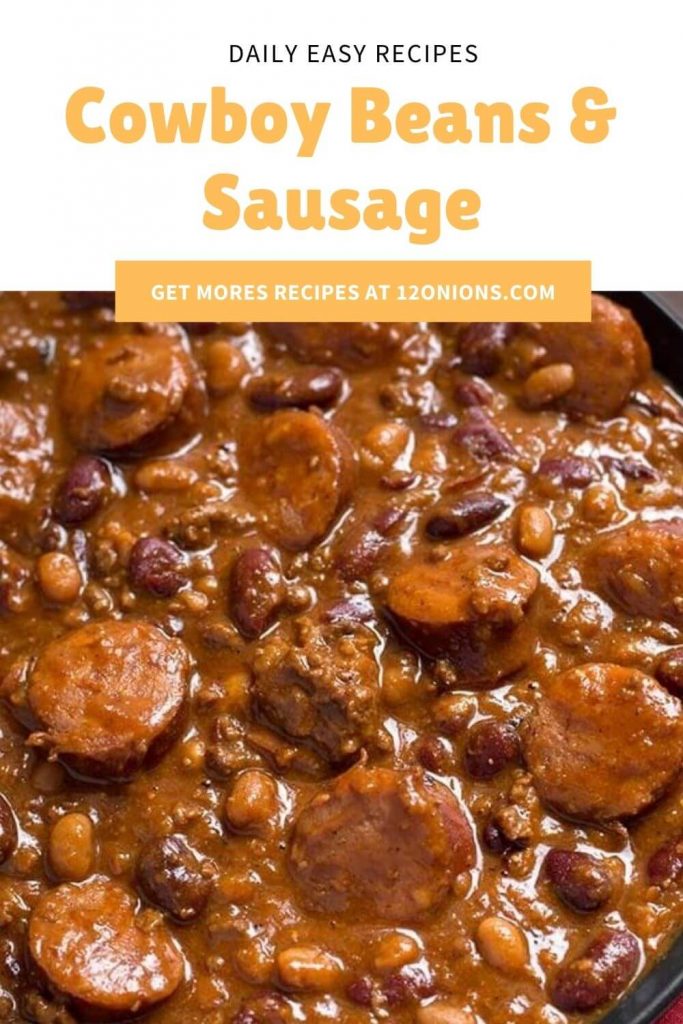 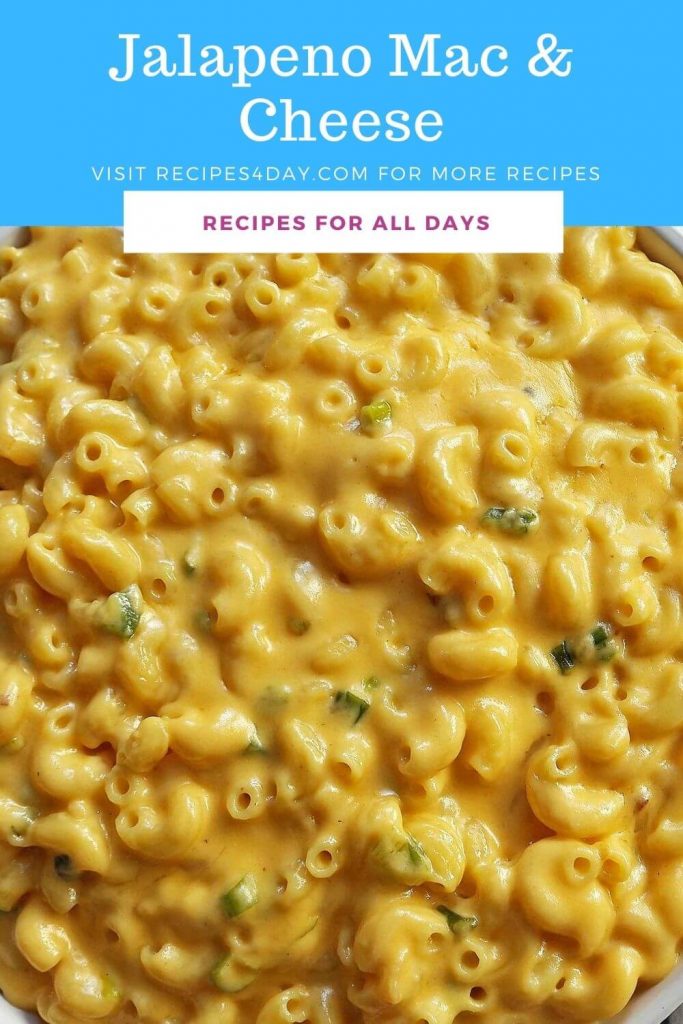 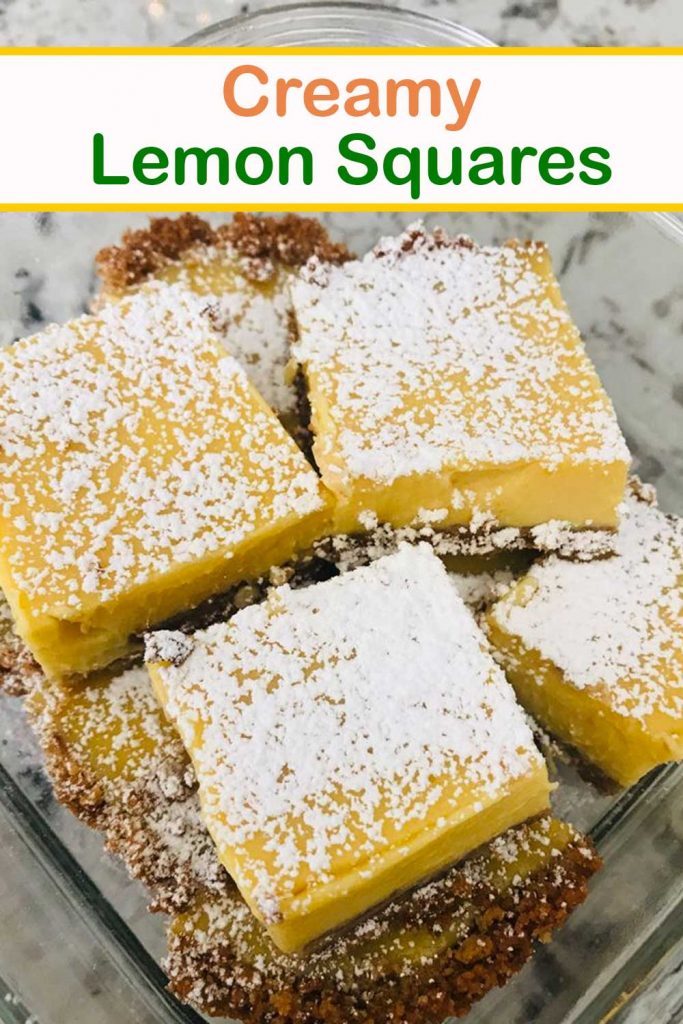 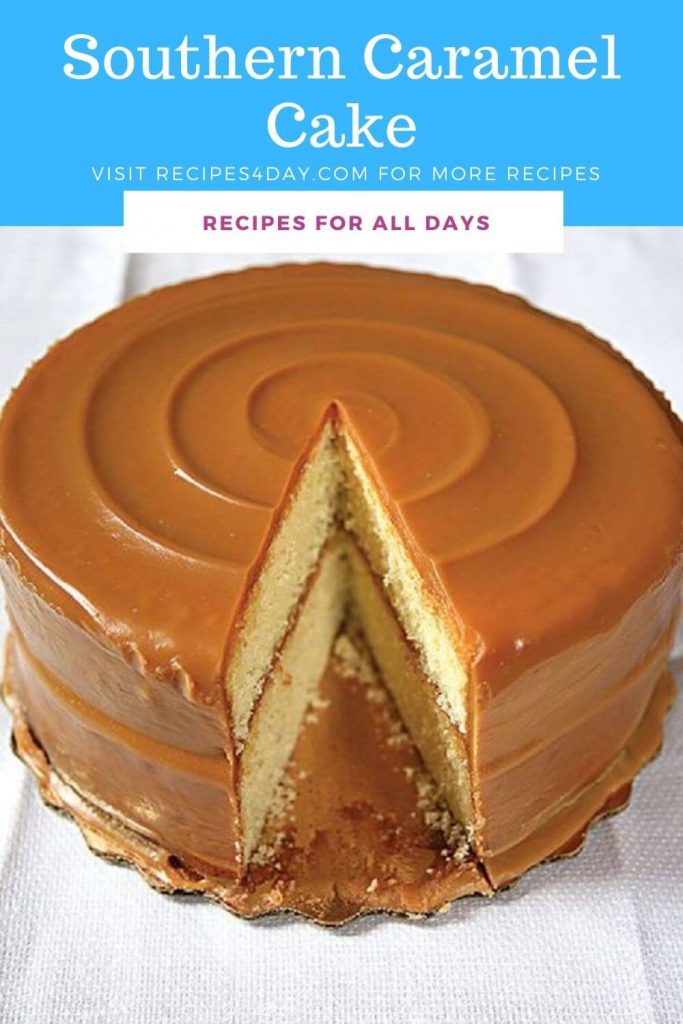 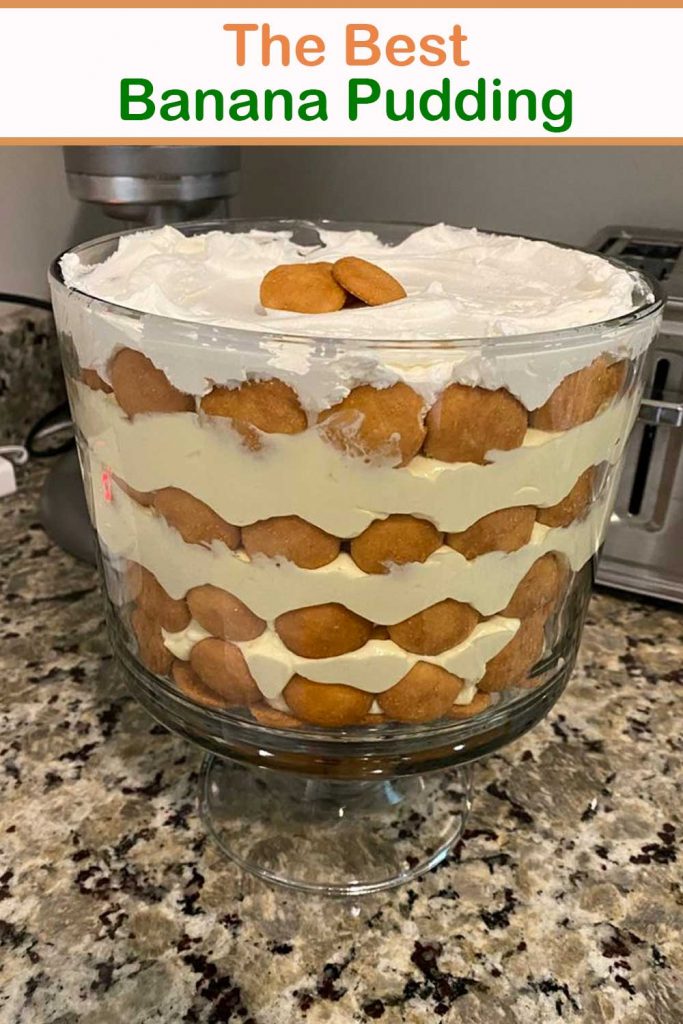 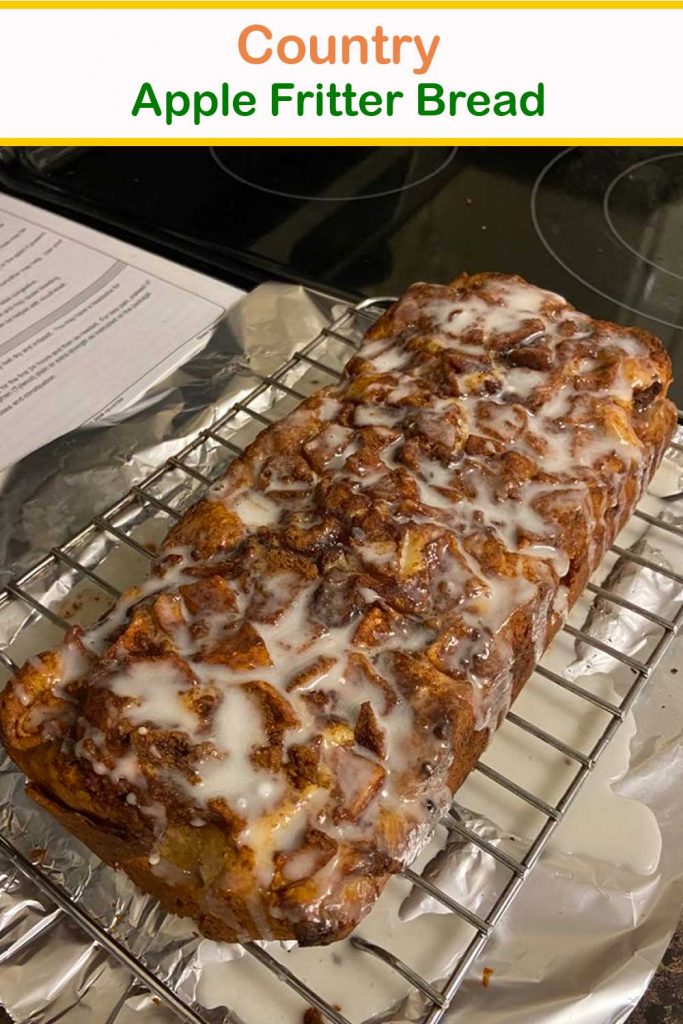 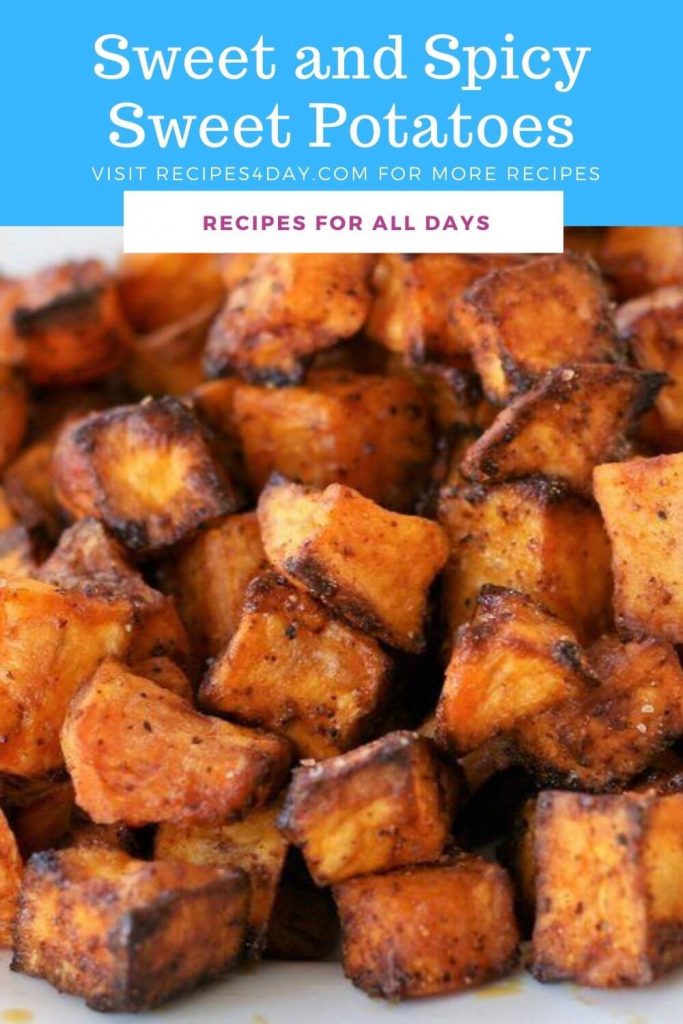