I’ll be the first to tell you that I was a little skeptical when I first tried banana pudding. The words “banana” and “pudding” never seem to make their way onto my grocery list. But when I finally tried it, I thought, why have I been depriving myself of banana pudding all these years?

Banana pudding is a ubiquitous Southern dessert. The creamy pudding, the crunch from the nuts, and soft marbled vanilla wafers all combine to make a flavor explosion in your mouth. But who said banana pudding has to be made from scratch? Who says you can’t eat something that looks homemade without actually making it yourself? 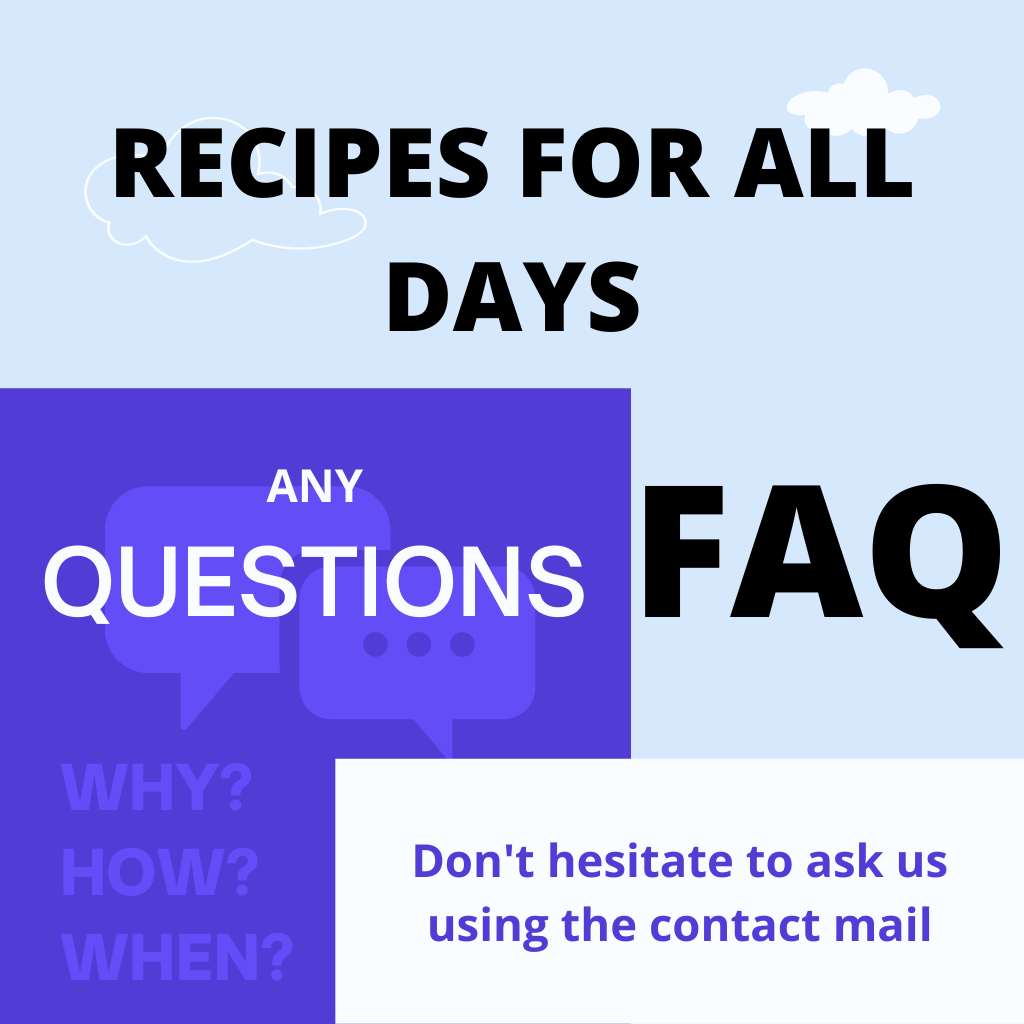 Banana pudding is a decadent, cream-filled dessert that’s a southern tradition! Toast the bananas, freeze them for a few hours, and fill them with a creamy vanilla pudding – you’ll have a rich, yummy
Print Recipe Pin Recipe for Later
Calories 329 kcal 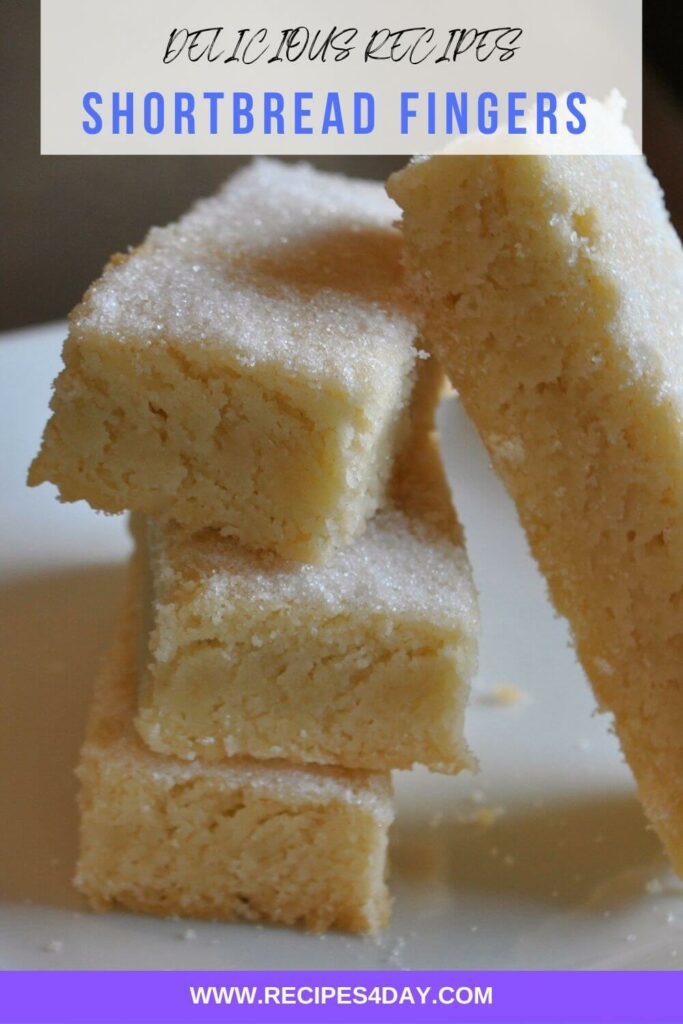 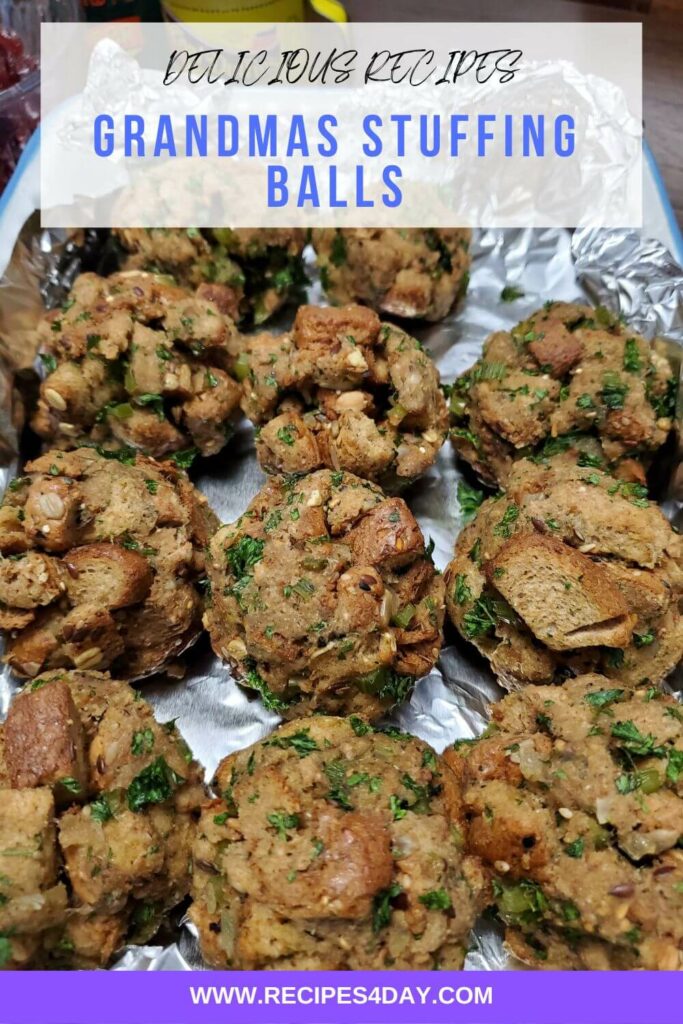 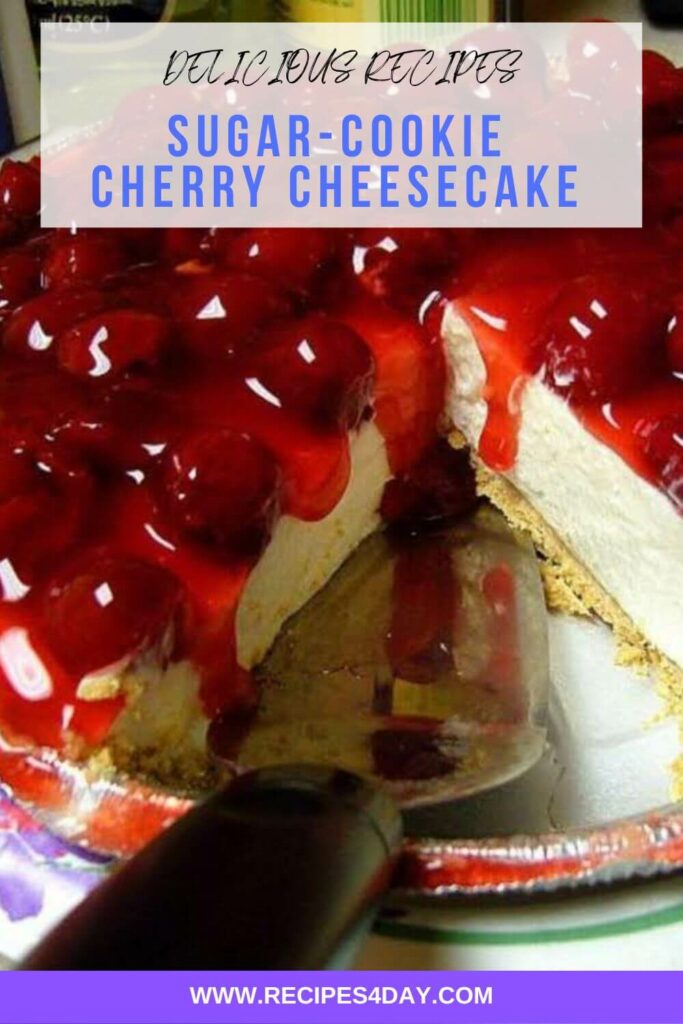 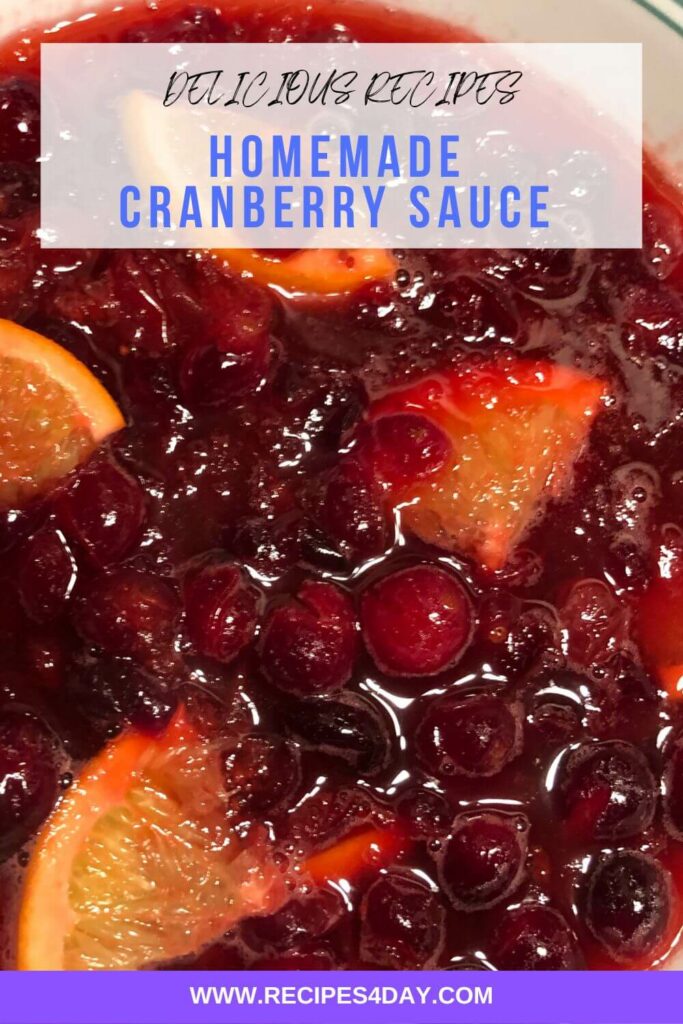 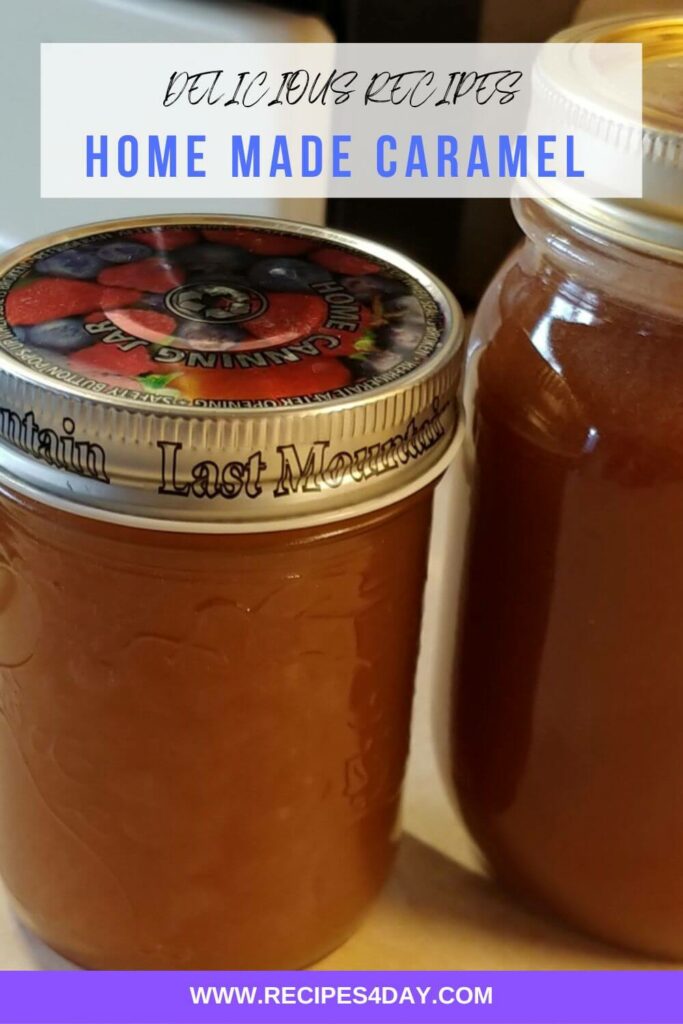